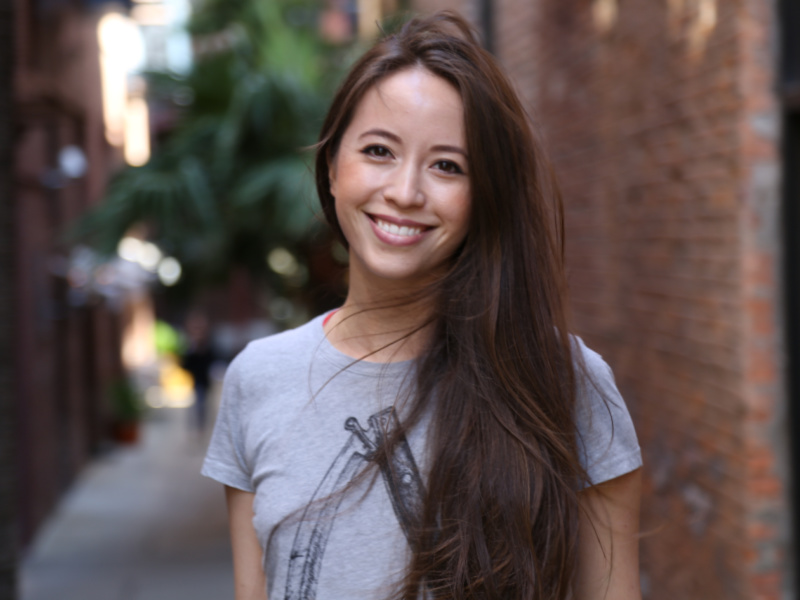 NEW YORK — Weber Shandwick has promoted Angela Mears to global executive creative director. An 11-year veteran of Weber Shandwick, Mears (pictured) most recently served as executive creative director of the agency’s US West region, leading creative in Los Angeles, San Francisco and Seattle. In her new role, she will partner closely with client, strategy, and creative leaders to establish borderless teams and new ways of working, leading the Airbnb, McDonald’s and Ingka (parent company to IKEA) accounts. Juliet Fox and Louisa Hager will assume creative leadership for US West region.

NEW YORK — Finn Partners has named Niko Felix as partner in the firm’s global technology practice. In this newly created position, Felix will be responsible for developing integrated media programs, driving new and organic growth opportunities, and providing media strategy counsel across geographies. San Francisco-based Felix joins Finn after 10 years at Outcast, where he most recently served as vice president of media strategy.

WASHINGTON — Joe Damond has joined Edelman Global Advisory as senior health advisor. Damond has a long and notable career in international government relations, focusing on healthcare, trade, and innovation issues. Damond comes to EGA after a decade at BIO where he most recently served as deputy chief policy officer and executive VP for international affairs. Damond will serve as an integral part of EGA’s advisory team, helping to counsel and guide clients through the healthcare industry around the world.

WASHINGTON — Seleana Wright has joined APCO Worldwide as senior director. Prior to joining APCO, Wright most recently worked at H+K, leading the company’s DE&I capabilities — providing strategic counsel and program support across sectors. She has partnered with Proctor & Gamble, Corning, Campari, San Manuel Casino, Ford, Spotify and Adidas, among other companies. In addition to brands, Wright’s experience extends to supporting government agencies, including the Department of Education, the Department of Housing and Urban Development, the Department of Defense, the Department of Health and Human Services, and the Department of Homeland Security.

WASHINGTON — Dentons Global Advisors have announced that Patrick Casey, Michael Drobac and Gregory Walden have joined as partners of its United States government relations subsidiary. Casey, Drobac, and Walden join amid rapid expansion of the firm’s US government relations offering. Additional recent hires include associate partners Sean Brebbia, who joins following his time as oversight and investigations counsel for the US Senate Committee on Banking, Housing and Urban Affairs; Margeaux Plaisted, who joins after more than a decade of public policy work at Dentons, having previously served as an aid on Capitol Hill as well as in the White House Office of Legislative Affairs; and Lara Tennyson, who joins from Dentons and specializes in emerging technology policy and human rights policy.