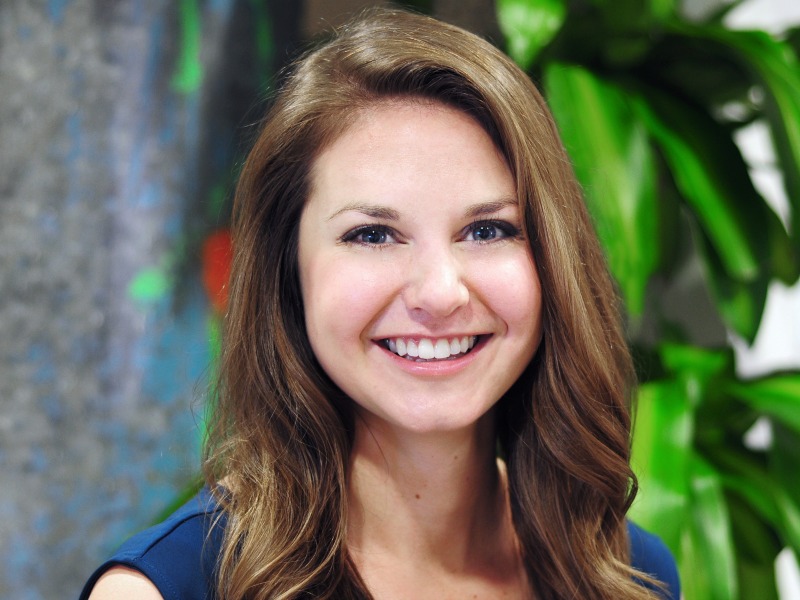 BOSTON — In a move to further its North American growth, Red Lorry Yellow Lorry has named Meredith Eaton managing director of North America. Eaton (pictured), who will work in the agency’s Boston office, joins from March Communications, where she was VP. She managed nearly 20 staff, working on clients across industries including cloud computing, telecommunications, enterprise software and hardware, IoT, security, blockchain, and more. Additionally, Hannah Patel has been promoted to a new UK director from the agency’s commercial development director.

BOSTON — The agency InkHouse has named Jason Morris as its president. In this role, he will be focused on agency-wide operations, notably client retention, agency culture, team allocations and growth strategies. He will continue operating out of InkHouse’s San Francisco office, where he has spent nearly four years as executive VP and general manager. Additionally, Alison Morra been named executive VP general manager of the Boston headquarters and executive vice president. She’ll oversee operations and client service for the Boston office, and will also work closely with Morris overseeing agency operations, including HR. She will also be heading up internal communications for all of InkHouse.

BOSTON —Andy Murphy, co-founder of Davies Murphy Group, has joined the agency Three Rings as a principal. Murphy will re-unite with fellow principals and longtime colleagues Lisa Paglia and Doug Broad in managing the agency, which provides marketing and public relations services to (B2B) high-tech companies.  Murphy, Paglia and Broad worked together at DMG and later Lewis for more than 15 years, and all three have experience both on the client and agency sides. Davies Murphy Group was acquired by Lewis in 2013.


WASHINGTON — Kivvit has added digital strategist Andy Oare to its team as senior digital director. Oare joins from Glover Park Group, where he served as VP of digital strategy and developed many of the agency’s core digital services. He also worked on the last three presidential campaigns as well as at the US Department of Energy.