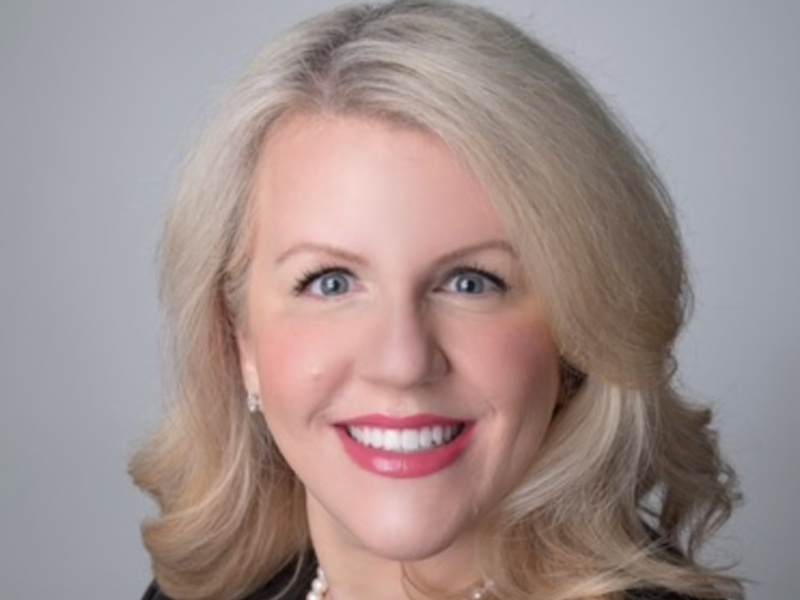 WASHINGTON — KayAnn Schoeneman has been promoted to president of Curley Company. Most recently executive VP, Schoeneman (pictured) will spearhead the implementation of the agency’s strategic vision, delivering on performance metrics including continued growth and business development, client service and recruiting, and retaining top talent. Jennifer Curley will maintain her position as founder & CEO. She will continue to guide the agency’s strategic vision, including plans for investments and long-term growth in public affairs, earned, digital and creative services, and corporate communications.

WASHINGTON — Michael Schoenfeld will join Brunswick Group as a partner in Washington, DC on August 15. Schoenfeld will advise clients on a range of critical issues, with a focus on higher education institutions and academic medical centers. Schoenfeld will join Brunswick from Duke University, where he has been VP for public affairs and government relations and chief communications officer since 2008. There, he is responsible for communications, advocacy and crisis management and acts as the university’s chief spokesperson. Prior to this, Schoenfeld spent 12 years at Vanderbilt University as vice chancellor for public affairs. He is the co-founder of Futurity, a multimedia consortium providing insights from 60 leading global universities and research centers.

NASHVILLE — Finn Partners has promoted two partners in its Southeast division to senior partner: Mark Day, a leader in the corporate and consumer practice, and Philip McGowan, a leader in the community impact practice. Day has led marketing and communications strategy for numerous Finn corporate and consumer clients for nearly 20 years. As co-lead of the corporate and consumer practice group, he oversees a team of colleagues across the Southeast who provide integrated marketing services for global brands in the mobility, oil and gas, retail and distilled spirits sectors. McGowan, a Finn Partners team member for over 15 years, specializes in strategic communications for clients in community relations and sustainability. As co-lead of the community impact practice group, he manages a team of communications experts who support corporate and nonprofit organizations’ integrated initiatives to protect the planet and better their communities.

SAN DIEGO — Wright On Communications has hired long-time San Francisco PR counselor David Cumpston as director of its B2B & tech practice. Cumpston brings more than 20 years of experience to his role with WOC. Most recently, he represented Wholly Guacamole, Daiya plant-based foods, Qdoba Mexican Eats, Solaray health supplements and West Marine as AVP and division manager for one of the largest PR agencies in the country.

IRVINE, CA — Boca Communications has appointed Jennifer Tolkachev as vice president to uplevel Boca’s operations and approach to client services. Based in Irvine, California, Tolkachev will help grow the company’s Southern California practice and recruit talent. Most recently, Tolkachev served as the practice group lead of the public relations arm at SmartBug Media, an inbound marketing agency. During her tenure at SmartBug Media, she grew its public relations department into a $1M+ line of business.