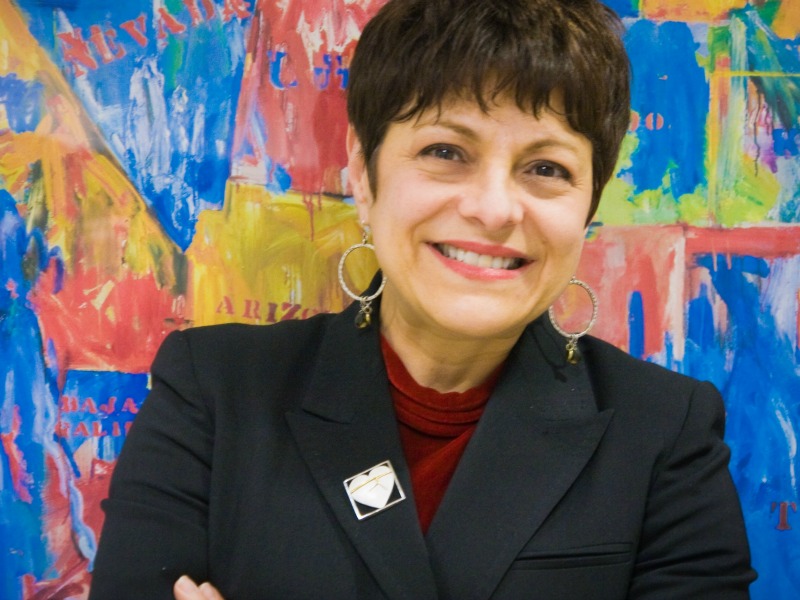 NEW YORK—Fran Carpentier (pictured), a veteran journalist, has joined the New York media relations practice of FleishmanHillard as a senior vice president and media strategist. In her role, she also will support the global healthcare practice. A longtime editor of Parade magazine, and Parade.com, Carpentier conceived and edited many lead articles for the magazine. As a web producer and editor-at-large for Parade.com, she created content to drive traffic to the health, food and celebrity channels.

NEW YORK—DKC has appointed John Singh as vice president in the entertainment division in the agency’s Los Angeles office. Previously, Singh was responsible for the PR strategy and global roll-out of DreamWorks Animation’s slate of Netflix original TV series. Prior to DWA, as the owner and principal of J2 Communications, he provided consultancy to corporate entertainment clients including The Walt Disney Company, Paramount Pictures, FremantleMedia, Blumhouse Productions and Flixster/Rotten Tomatoes.

NEW YORK—Edward Hoffman, a food and beverage marketer with more than 20 years of industry experience, has joined PadillaCRT as senior vice president and leader of the agency’s food, beverage and nutrition group, based in the agency’s New York office. For the past six years, Hoffman served as executive vice president at Porter Novelli, and previously founded the food marketing consultancy The Varick Group. He also held leadership roles at Landor Associates and Ketchum

NEW YORK—UK-based corporate and public affairs firm Portland has appointed Sebastian Schwark as director and head of its New York office. Schwark brings more than 15 years of experience and joins from Hill+Knowlton Strategies, where he advised clients on issues such as climate change and the on-going energy transition. Schwark replaces Charles McLean, now head of Portland’s Doha office.

WASHINGTON DC—Hillary Schmidt has joined CLS Strategies as a managing director, focusing primarily on the healthcare and financial services industries. Prior to joining CLS Strategies, Schmidt worked for DC-based public affairs firm The Herald Group. She also worked at Hill+Knowlton Strategies, where she worked for a number of Fortune 500 companies in retail, technology and financial services.

WASHINGTON, DC—Outreach Strategies, a communications and public affairs firm focused on advancing sustainability, social and environmental solutions, has hired Abby Berger as vice president. Berger joins OS from her role as director in Golin’s Washington, DC, office, where she focused on energy and corporate sustainability as part of the public affairs practice for clients including Dow and The Virginia State Corporation Commission’s energy conservation education campaign. Prior to her time at Golin, she was a consultant to federal agencies including the National Oceanic & Atmospheric Administration.