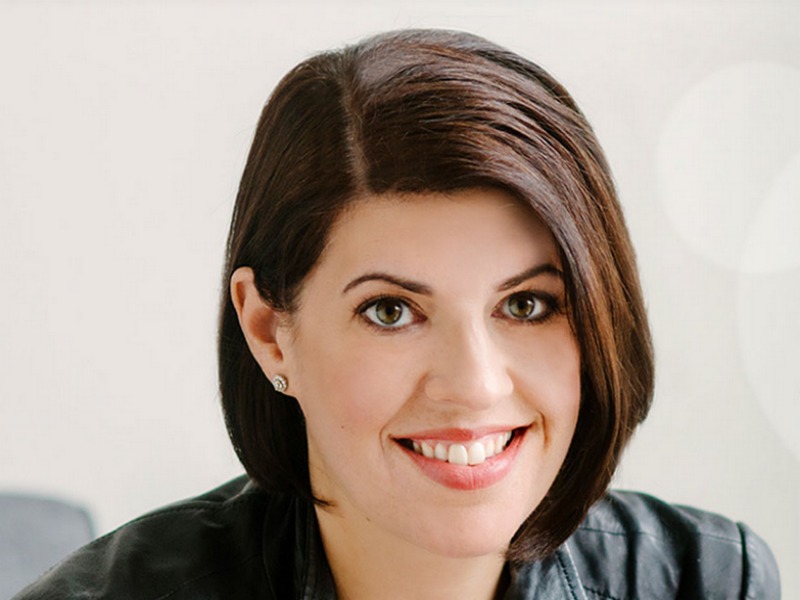 New people and promotions at agencies including DiGennaro, S3 Agency, Y&R PR and Signal Group among others.

NEW YORK — DiGennaro Communications has named Stephanie Agresta senior VP, client service and business development. Agresta (pictured) will oversee a portfolio of clients, acting as a strategic counselor while also expanding the agency’s client roster. Most recently, she was the global director of enterprise growth at the tech company Qnary. Agresta has held senior leadership roles at firms including MSLGroup, Weber Shandwick and Porter Novelli.


BOONTON, NJ — The S3 Agency has named John Ciccio its new president. Ciccio will be responsible for spearheading all operations and increasing the agency’s footprint, reporting directly to the CEO Denise Blasevick. He has spent the past 15 years working in the healthcare/life sciences industry, most recently serving as president of the healthcare professional social network Skipta.

NEW YORK — Y&R PR has made two additions to its senior leadership team, with the appointment of Lindsay Anthony, as senior VP, heath & wellness and Jenifer Slaw, as senior VP, integrated media.  Lindsay Anthony joins Y&R PR from Edelman in New York, where she led clients in the areas of food, retail, healthcare, travel, sports and philanthropy. Jenifer Slaw joins from MSLGROUP, where she led media relations strategy and efforts for brands in the areas of healthcare, consumer lifestyle, food and entertainment.

SAN DIEGO  — Joan Isaacson has been promoted to principal at Kearns & West’s San Diego office.  Since joining Kearns & West three years ago, Joan has significantly expanded the firm’s work in Southern California and solidified the public involvement practice in support of community and regional planning.

CHICAGO — Walker Sands has made four promotions, including elevating VP Andrew Cross to senior VP. Three other individuals have been promoted to VP — Erin Jordan, Allison Ward and Robert Chilver.

NEW YORK — Marathon Strategies has hired Carol Caffin as its first editorial director.   Caffin will be responsible for overseeing and collaborating on all aspects of content development, and guiding written materials (such as op-eds, media plans, presentations and proposals), as well as ensuring quality control and consistency across all written materials. Prior to joining Marathon, Caffin served as a features editor and executive editor at Westchester Magazine and previously operated her own boutique music PR company.