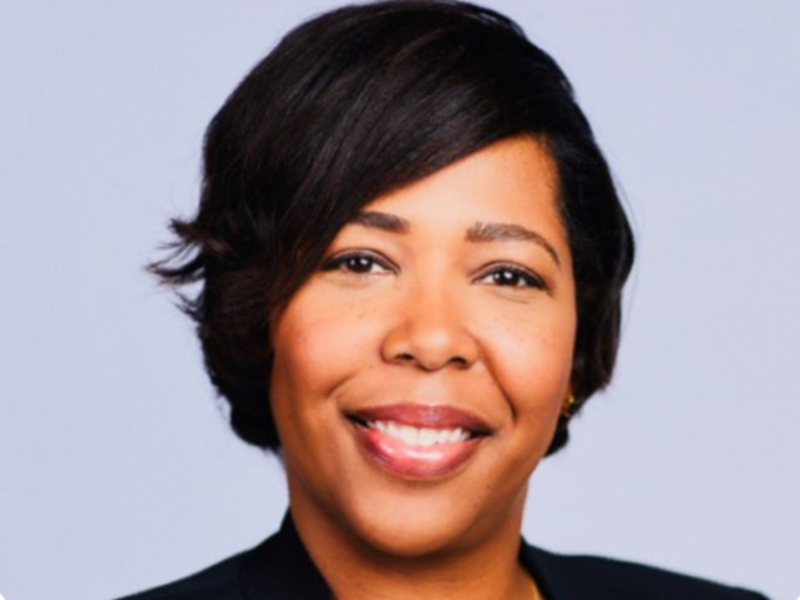 SAN FRANCISCO — Allison+Partners has made several key hires to advance the agency’s focus on growth in several key areas including multicultural marketing, reputation risk + public affairs, integrated marketing and technology. They include: Ro Hawthorne (pictured), who joins the team as VP of multicultural programs from Southwest Airlines, where she served as communications lead; Joshua Kroon, who joins as a VP in the global reputation risk & public affairs practice after working in the Washington strategic communications consulting community; Jennifer Roover, who joins as VP of integrated marketing after working as a freelance account director at O’Keefe Reinhard & Paul; Sharon Barclay, who joins as an executive VP from Grayling, where she led the agency’s enterprise technology portfolio in the US; and Jeremy Horwitz, who joins as the firm's first head of content in the technology practice from VentureBeat.

NEW YORK — Marino has named Domingo Echague its new art director. Prior to joining Marino, Echague was the director of creative services at Nickerson, a full-service branding, marketing, and communications agency.

BROOKLYN — Ditto Public Relations has promoted Kendall Clark to managing director from VP and Margaret Huang to senior VP from VP. Clark joined Ditto PR four years ago after working in communications at Natixis Investment Managers. Huang joined the firm in 2018 after running her own consultancy for the previous six years.