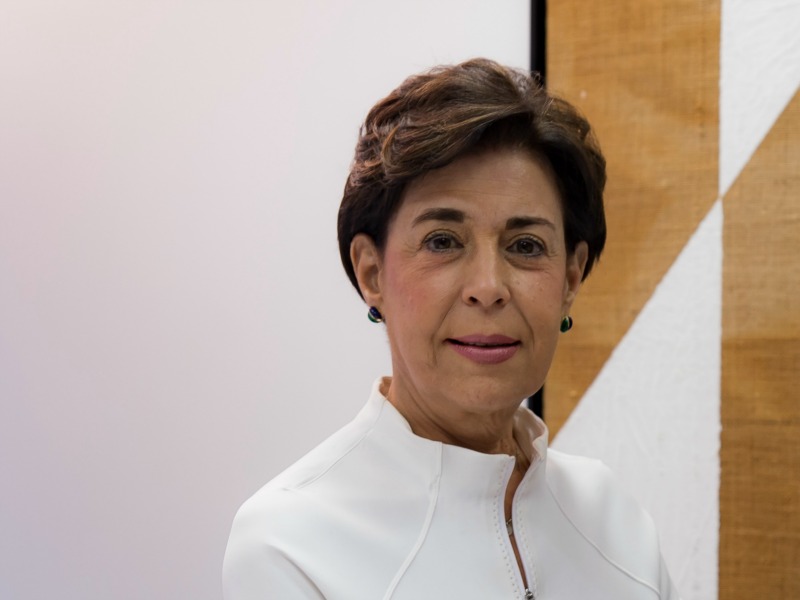 TORONTO — National Public Relations has hired Becca Young as its senior VP of strategy & integration, a move meant to boost the integrated communications expertise in its Toronto office.  Young is responsible for expanding the adoption of National’s non-traditional offerings across platforms. She has a range of experience in strategic, digital and creative communications, including and leading planning sessions and workshops for organizations.