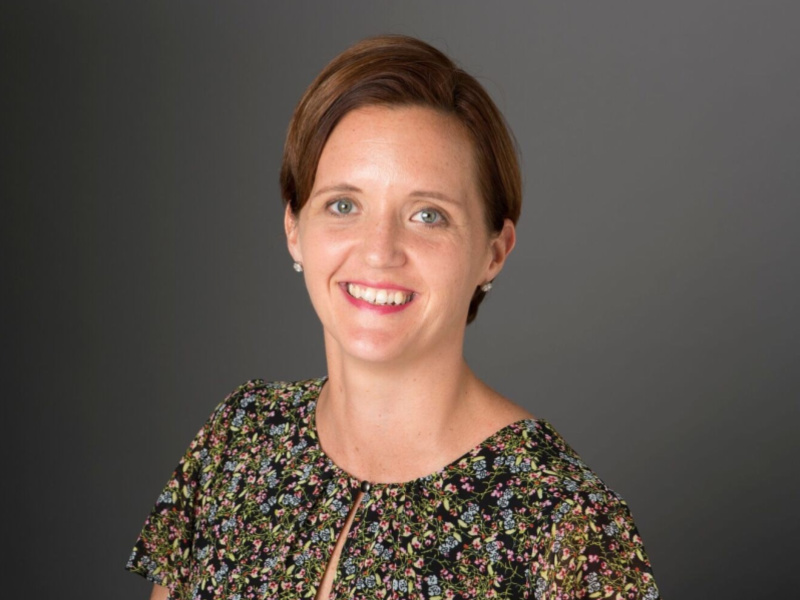 SAN FRANCISCO — Allison+Partners has hired health communications veteran Michelle Webb as managing director and North American health practice lead. Webb will be responsible for evolving the agency’s health practice to create a more robust, cohesive, and scalable offering. Most recently, Webb (pictured) was a senior VP at BCW, where she led a corporate health communications portfolio and focused on integrated campaigns for pharmaceutical, device, and nonprofit clients. She’s also held senior communications roles with APCO and The Brookings Institution’s Center for Health Policy.