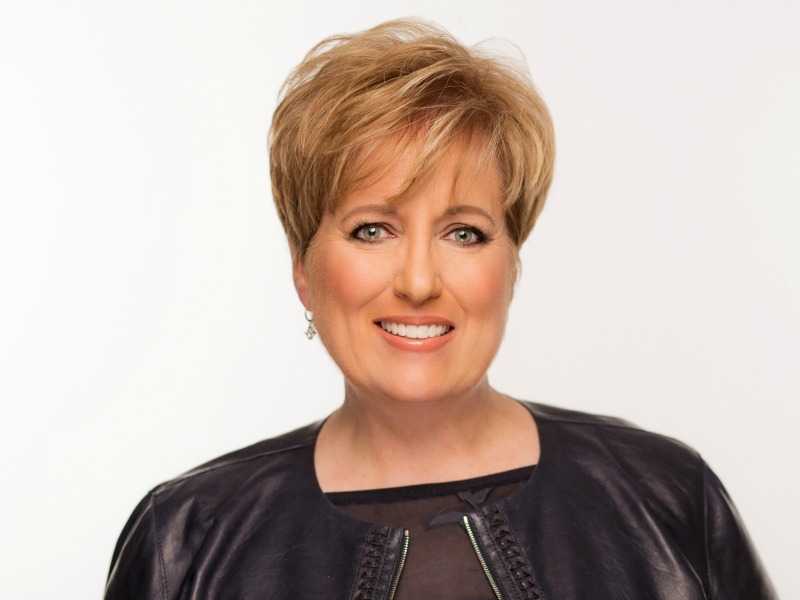 ST. LOUIS — FleishmanHillard has promoted Janise Murphy (pictured) to chief practice officer from her previous role as regional president of the southern region. Murphy will oversee the work done by the global practice and industry leaders and work alongside client, business development and office leaders. The position was created to help the agency identify strengths and new areas of innovation from across the global network and bring them to scale.

WASHINGTON — Qorvis Communications has named Brad Klapper, formerly a leading national security journalist, as its new senior VP of media relations. In the position, Klapper will develop strategies for Qorvis clients and manage national and international public policy issues. Klapper was an Associated Press writer and editor for 13 years, covering many of the biggest stories in world affairs and reporting from more than 70 countries.

MARSHFIELD, MA — Andrew Witkoff, a 20-year vet of Bank of America, has joined Turningpoint Communications as chief business development officer.  He will be responsible for national sales, relationship management and client experience.  Witkoff joins from Bank of America, where he most recently served as senior VP and treasury sales manager of the bank’s central south US region.

SEATTLE — Spry, the mobile public relations network, has hired Andrew Stoltzfus as VP of audience strategy & growth. Stoltzfus is responsible for creating digital strategies for recruiting the PR and journalist pros to join the Spry workforce. He joins the on-demand PR startup most recently from Porter Novelli, where he led the agency’s West Coast digital services.

MINNEAPOLIS —THE marketing agency broadhead HAS hire Noah Will as senior VP, executive creative director. Will leads the agency’s 20-person creative team and sits on the leadership team.  Will joins broadhead most recently from Grey, where he was a New York-based group creative director

NEW YORK — Dariel Y. Curren has been promoted to executive VP at Development Counsellors International, the development and tourism marketing agency. Curren, who has more than 30 years of experience in marketing and communications, joined DCI in 1995 and was named director of the company’s economic development division in 2010.