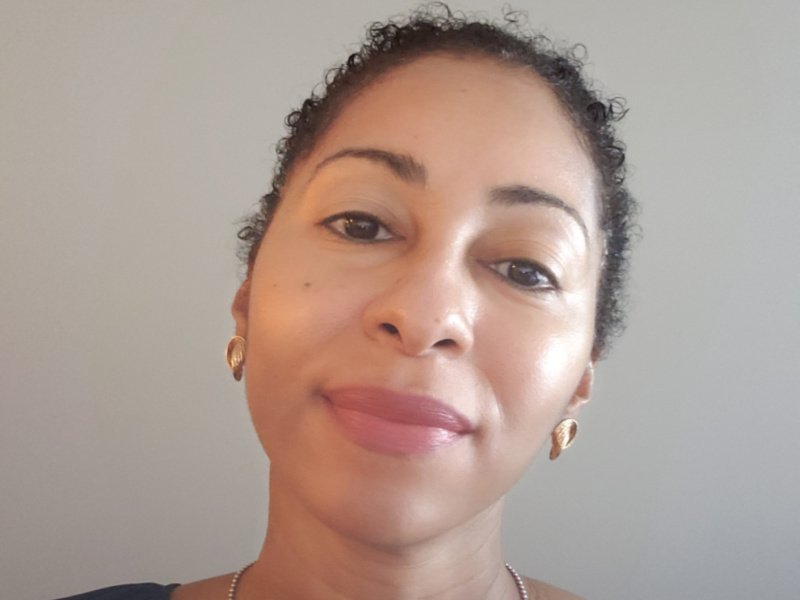 NEW YORK — Edelman has named Soni Basi global chief people officer. Basi will lead the firm’s talent development, recruitment and retention efforts, partnering with leaders across the agency network to meet the evolving and diverse needs of employees and clients. She will be based in New York and report to Matthew Harrington, global president and chief operating officer. Basi comes to Edelman from global insurance leader AIG, where she created the first global Talent Center of Excellence. Additionally, Basi created the company’s Diversity, Equity, Inclusion, and Belonging strategy, and served as co-chair of AIG’s Executive Diversity Council.

NEW YORK — Finn Partners has named Zach Groen VP of the agency’s sports division. Groen is based in Chicago and will work alongside sports division senior partner John Acunto and VP Matt Saler, while also collaborating on projects across the firm’s consumer and lifestyle groups. Prior to joining Finn, Groen spent two years with the Big Ten Conference, where he served as director of communications, helping lead media operations for events such as the Big Ten Football Championship Game and the Big Ten Men’s Basketball Tournament.

WASHINGTON — Finsbury Glover Hering (FGH) has hired Jill Lesser as a partner in the Washington office. Lesser comes to FGH from National Geographic Partners, where she was VP of corporate communications and brand strategy.