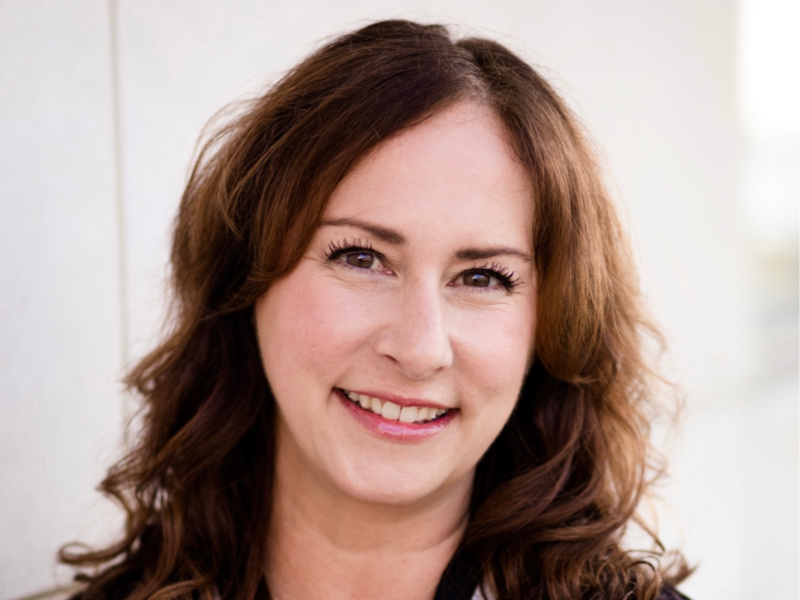 CHICAGO — Golin alumnus Laura Sutphen has returned to the agency as managing director, social purpose and sustainability. Sutphen (pictured) re-joins Golin after leading communications at Amazon for nearly a year. Sutphen’s first charge as MD is to establish social purpose as a unique practice area and expand client services that differentiate purpose-led campaigns.

NEW YORK — Errol Cockfield and Andrew Williams will be joining Brunswick Group as partners in the New York office. Cockfield will advise clients in the technology, media, and telecommunications (TMT) sector on a range of complex societal issues. He most recently was senior VP, communications at MSNBC. Williams joins Brunswick’s global financial institutions team. Most recently, he was managing director of corporate communications at Goldman Sachs.

WASHINGTON — Argyle is bolstering its US team with two new hires specializing in crisis, reputation risk, and corporate advisory services. The firm has named Harlan Loeb as executive VP on its US leadership team and Brittany Mason as a director in Argyle’s Washington office. Before joining Argyle, Loeb served as Edelman’s global chair for crisis & reputation risk for nearly a decade. Mason was most recently an Edelman senior account supervisor.

WASHINGTON — Seven Letter has added Kris Fetterman, Anthony Thomas, Madeline Reynolds and Erin Hill to its growing team. These additions are to the firm’s Washington, Boston and Seven Letter Insight teams. The firm also announced additional staff and leadership moves as a result of firm growth, including naming Catherine Adamchak a partner, founding partner Allison Fastow as head of Seven Letter talent and engagement, and director Holly Jackson to a leadership role in the firm’s grassroots and grasstops advocacy practice.

SAN FRANCISCO — Bospar has named CNBC’s Eric Chemi head of its broadcast strategies department. As SVP of the program, Chemi will provide critical counsel to clients wanting to elevate their message and on-air appearance for the nation’s top-tier broadcast outlets. As a CNBC reporter, Chemi covered news across all industries and sectors.

SAN FRANCISCO — Antenna Group has appointed Cassandra Sweet as VP of cleantech. Based in San Francisco, Sweet brings nearly two decades of climate tech and energy experience to the team. Sweet will play a key role in advising a portfolio of Antenna’s cleantech clients on their communications strategy. She most recently was a VP at Mission Control Communications.

NEW YORK — Dukas Linden Public Relations has promoted both Zach Kouwe and Shree Dhond to executive VP. Kouwe and Dhond, who joined DLPR in 2011 and 2015, respectively, will continue to co-head DLPR’s institutional asset management group, one of the firm’s largest practices.