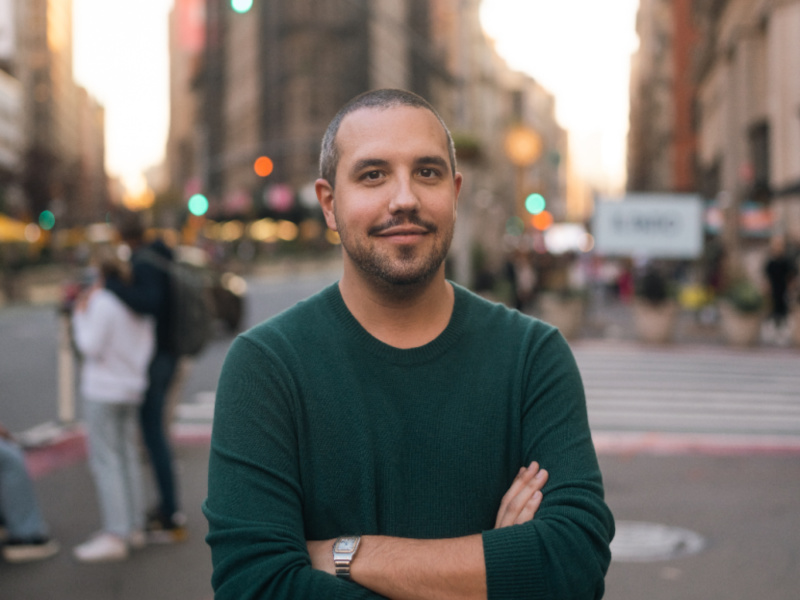 ATLANTA — Cookerly Public Relations has named agency vet Cory Stewart as its first CEO. Stewart, who previously served as the firm’s chief operating officer, will work with president Stephen Brown in leading the company. Stewart joined the company in 2005. He provides counsel and campaign execution for clients in almost every sector including energy, technology, finance, healthcare and manufacturing. Prior to joining Cookerly, he worked in the banking industry as a regional marketing officer for BBVA in Birmingham, Alabama.

SAN FRANCISCO — Allison+Partners has promoted three US senior members of the agency’s technology practice: Sharon Barclay to managing director, B2B technology, US; Jeff Leopold, to managing director, CX; and Jaime Tero to managing director, technology. With more than 60 years of combined experience, all three leaders will work in partnership with group presidents Karyn Barr and Jordan Fischler to oversee the continued growth and diversification of Allison’s largest and fastest-growing practice area globally.

NEW YORK — Manifest has appointed former WeWork and Roku comms expert, Eric Rivera, as account director to lead on the firm’s global accounts. Rivera (pictured) joins following a freelance stint with Roku and Samsung. He brings with him consumer tech and B2B experience from his time with WeWork, where he led consumer comms for the coworking company. Rivera will be responsible for leading the strategy and execution of Manifest’s largest accounts, bolstering its unified campaign offering, building new global processes to unite further Manifest’s five offices — New York, London, Stockholm, Manchester and Melbourne — while driving forward steady growth and development of current clients, as well as new revenue streams.

NEW YORK — Inkhouse has promoted five members of its team. They are Dan O’Mahony, who as managing director of Inkhouse West will manage the agency’s expansions into new cities like Houston, Austin, Chicago, Salt Lake City and Denver; Ed Harrison, who as managing director of Inkhouse East will focus on growing Inkhouse’s presence in tech hubs such as Raleigh/Durham, Miami, Atlanta, Washington and Nashville; Anne Baker, who as general manager of California will help oversee operations of Inkhouse across the state, with a focus on growing the agency’s San Francisco and San Diego teams; Samantha McGarry, who, as executive VP of story crafting will take on a larger role leading clients and account teams to create stories that resonate; and Lisa van der Pool, who as executive VP of media strategy will oversee the firm’s team of media strategists.

DETROIT — Doug Kuiper has joined Lambert as chief of staff. Kuiper will report to Lambert’s chairman, Jeff Lambert, and work with leaders across the Lambert family of companies, including TiiCKER and Fairly Painless, to optimize internal operations, drive and integrate complementary mergers and acquisitions, and bring innovative new products and services to market. Kuiper served as chief communications officer for Ilitch Holdings, leading communications for 11 brands in food, sports and entertainment, including Little Caesars, the Detroit Tigers and the Detroit Red Wings. Before that, he served as senior VP of marketing and communications with Michigan Economic Development Corporation.