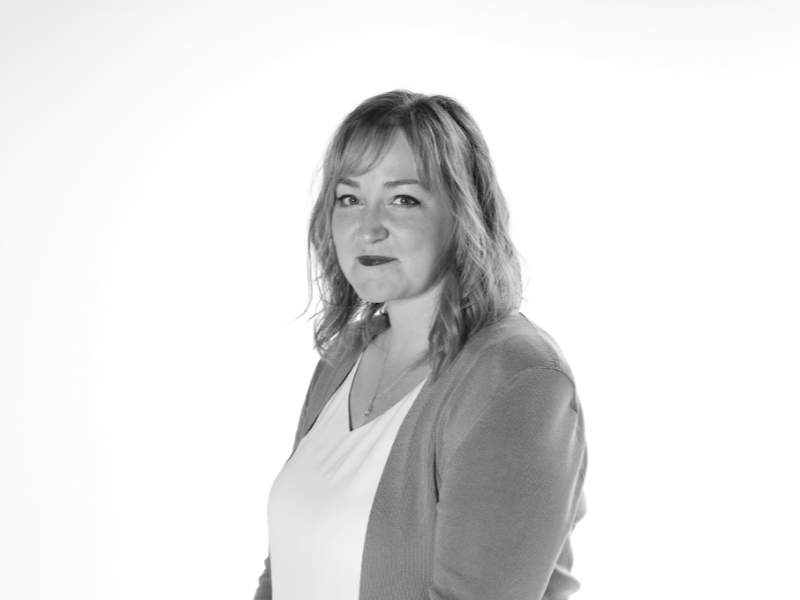 NEW YORK — MSL has just brought on Kelly Jankowski as managing director for the corporate practice. Jankowski joins from Edelman, where she co-founded the firm’s financial services practice and helped grow it nearly three-fold. Jankowski (pictured) brings deep expertise across all facets of corporate communications — issues and crisis management, executive positioning and content development — and has worked in a broad range of sectors including professional services, education, b2b, healthcare and tech.

WASHINGTON — FTI Consulting has appointed Sonja Nesbit and Erica Elliott Richardson managing directors in its Strategic Communications segment, furthering its public affairs & government relations offering in the Americas. Most recently, Nesbit served as senior government relations director at Arent Fox, a large national law firm. Previously, she served as deputy assistant secretary of legislation in the US Department of Health and Human Services under President Obama. Richardson has nearly 20 years of experience in strategic public affairs covering both the public and private sectors, with deep financial services expertise around communications, policy, US Congress and international government relations.

NEW YORK — Naimul Huqhas joined Precision Strategies as data and analytics director. Most recently, Huq served as senior VP, head of analytics and planning at Lippe Taylor, overseeing the department and directing a team of data scientists on client projects. Before that, he worked at W2O Group, leading teams throughout the organization including analytics, corporate development, digital strategy, and creative production.

WASHINGTON — Former IKEA US president Lars Petersson has joined APCO Worldwide’s International Advisory Council. Petersson first joined IKEA as a shopkeeper in Malmo, Sweden in 1983 and over the years, he held various country, regional and global positions. As the president of IKEA U.S., Petersson initiated multiple diversity and inclusion programs, further strengthening the company’s socially-conscious brand. He launched a D&I ambassadors program and expanded parental leave benefits, all while steering the company through a politically sensitive business landscape.

SÃO PAULO — JeffreyGroup has appointed Patrícia Ávila as managing director Brazil.  On December 1, she assumes management of the company’s largest operation with more than 150 employees across offices in São Paulo, Rio de Janeiro and Brasília. Since last year, Ávila has been Brazil CEO of BCW Global, and before that, CEO of Burson-Marsteller Brazil, which she first joined in 2010.

ROYAL OAK, MI — Airfoil Group has added two senior level hires to its team of marketing and communications professionals: Whitney McGoram as VP, strategy and client service, and Donna McGuire as senior art director. McGoram, a former Finn Partners associate VP, brings more than a decade of experience developing and executing integrated communications plans on behalf of clients in a range of industries. Prior to joining Airfoil Group, McGuire served as associate creative director on Chevrolet CLM at MRM/McCann, and before that spent 17 years at Campbell Ewald.