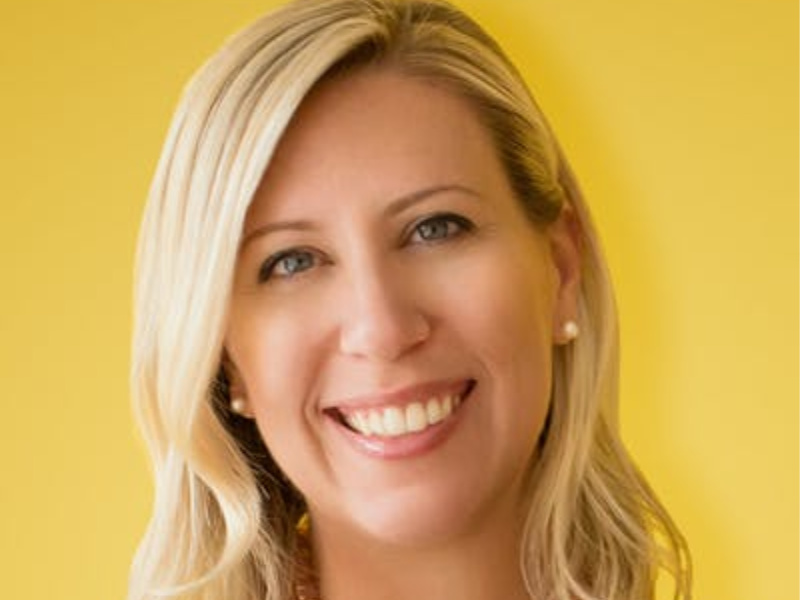 SACRAMENTO, CA — Mercury Public Affairs has hired veteran public and government affairs strategist and crisis counselor Steve Burns as a managing director. Burns joins from BCW and predecessor Burson-Marsteller, where he spent nearly six years as a managing director.  He worked with a number of companies on a range of public affairs, policy and communications issues, including government engagements, brand protection and stakeholder outreach.

WASHINGTON — Rachel Henderson has joined Fenton as senior VP of corporate social good. Starting her career at Ogilvy, Henderson (pictured) rose from entry-level employee to VP in six years. Since then, she has worked with the United Nations Foundation’s Nothing But Nets campaign and run her own communications consultancy.

NEW YORK — Michael Celiceo has been named managing director of Clarity’s new financial services practice. Celiceo joins after a six-year career with Sparkpr, where he was a director and senior VP.

TORONTO —  Hall+Co. has hired two new VPs — Ashlee Dubreuil and Ivan Liu. Dubreuil joins the firm as VP of luxury brands after running her own company, Eslight Worldwide, an import/export business with a focus on energy saving lighting. Liu has been appointed VP, business development, as which he will focus on driving new business for the agency.