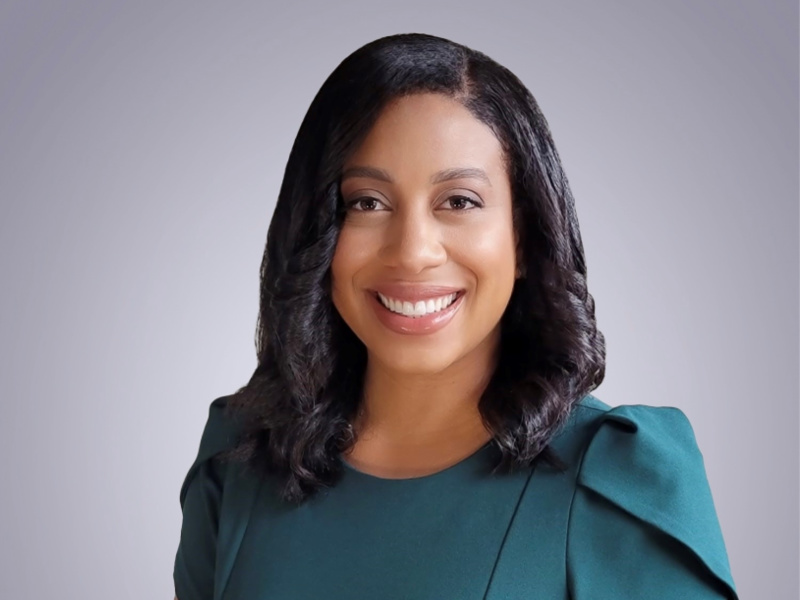 WASHINGTON —Eva Kemp has joined Precision after serving as a commissioned officer in the Biden White House as special assistant to the president and director of presidential correspondence. Kemp is a VP on Precision’s paid media team. During the 2020 campaign cycle, she was VP of Program at SKDKnickerbocker, managing the direct mail program for the Biden for President campaign.

HACKENSACK, NJ – Steinreich Communications Group has appointed Catherine Jennings as managing director of its New York region and senior VP of its lifestyle brands group. Jennings joins after a two-decade career at leading PR agencies including Ketchum and Cohn & Wolfe. In her new role, she will oversee the agency’s home furnishings and consumer clients, developing her team to create effective programs in marketing, media relations, and brand development. She will also manage the agency’s New York regional offices and help mentor junior staff.

PHILADELPHIA — Evoke Kyne has promoted Colleen Brett from creative director to executive creative director. As a member of the firm’s executive leadership team, Brett will be responsible for growing capabilities within all campaign design, branding, animation and video development across healthcare and pharma clients.