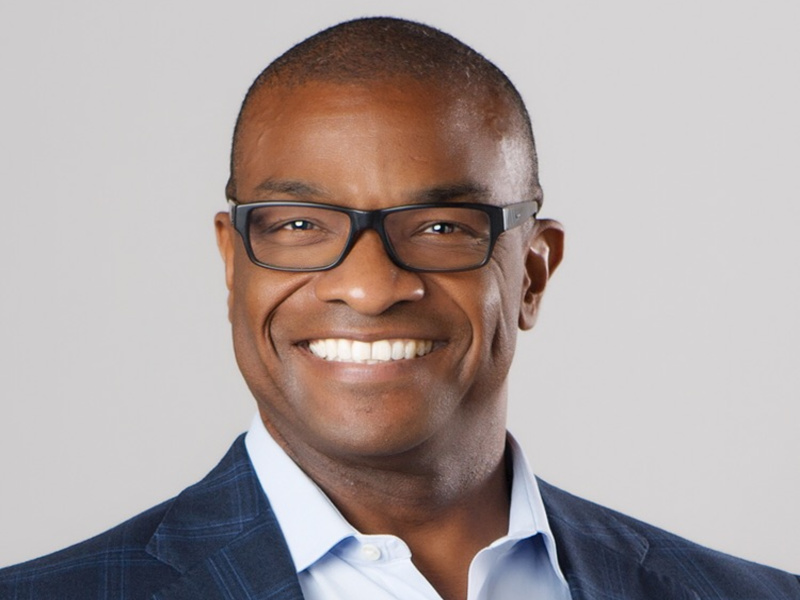 NEW YORK — Thomas Bunn has joined Zeno as head of global planning, returning to the agency after three years at BCW. In the newly created role Bunn will serve as lead planner for several key clients and oversee Zeno’s planning network, the rapidly growing and connected team of planners across North America, Europe and Asia-Pacific. Before BCW, Bunn led Zeno’s New York office.

NEW YORK — Megan Link has joined InkHouse as executive VP and general manager of its New York office. Link will focus on growing and managing InkHouse’s New York City team and client base. She will lead business development and staffing account teams while providing strategic support for many of the firm’s consumer tech clients. She joins from Ogilvy, where she was executive director of PR & influence.

RICHMOND, VA — Padilla has named Jeff Wilson to the newly created role of VP, workplace culture, building on his track record of contributions in DE&I marketing and client service. Wilson (pictured) also leads the company’s DE&I initiatives, serves as agency chief of staff and advises clients on DE&I programs as part of Padilla’s corporate advisory group. He previously served as VP of agency marketing and promotion.

WASHINGTON — Scott Weier has joined Finsbury Glover Hering as a partner in the Washington office’s health practice. Weier previously worked at FGH (then the Glover Park Group) from 2010 to 2016 and is re-joining the firm after spending six years at Kaiser Permanente. At Kaiser Permanente, Weier led corporate communications for the Mid-Atlantic region before being tapped to lead national media relations for the organization.

SAN FRANCISCO — Lisa Morgan has joined Bospar as VP of content. Morgan will create and shape the narratives for Bospar clients and assist the agency as it transforms into a more expansive business that provides a wider range of services. Prior to joining Bospar, Morgan was a strategic marketing and content consultant and a journalist before that.

SAN FRANCISCO — AxiCom has hired Sara Ball and Gloryeanne Lindenmuth as VP and account supervisor respectively to expand its integrated marketing capabilities and technology client offerings. Ball previously provided executive communications for senior-level enterprise and commercial leaders at Microsoft. Lindenmuth joins from The Sway Effect, where she was a media relations specialist.

SANTA ANA, CA — Powerhouse Communications has named industry veteran Kevin Twer an executive VP. A new position at the firm, Twer will work with founder and president Kristin Daher to build and bolster an array of new and existing agency initiatives spanning client service, business development, organizational management, and corporate optimization. He joins after 11 years at HKA Marketing and Communications, where he was a partner.