Please refer to our Privacy Policy for important information on the use of cookies. By continuing to use this website, you agree to this.
Home Latest Alaska Pollock Producers Hands Ketchum Global PR Assignment 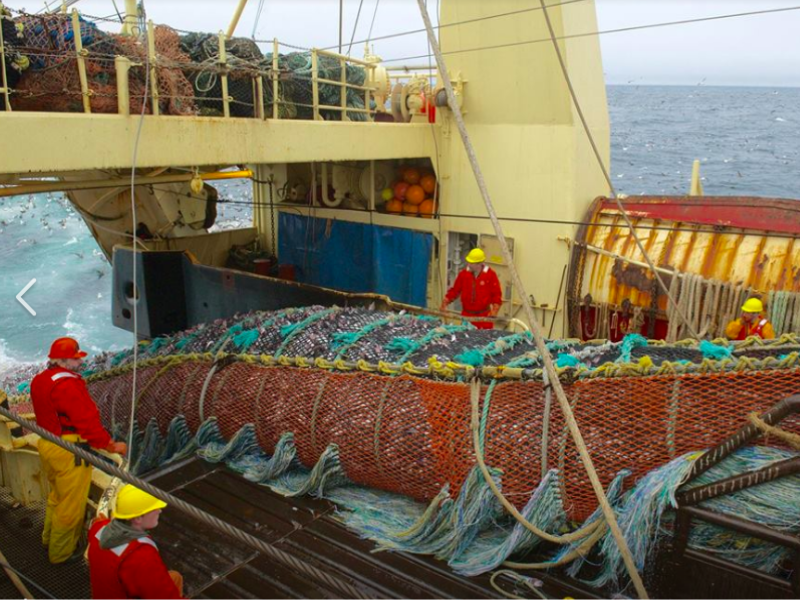 The trade association will spend roughly $10m over three years on marketing as part of a larger initiative to increase value and awareness of the fish.

SEATTLE — The Association of Genuine Alaska Pollock Producers has handed its PR business to Ketchum as part of the organization’s larger $10m marketing push aimed at furthering consumption of the fish worldwide.

As PR agency of record, Ketchum is charged with helping the trade group craft a brand narrative that will bolster awareness of the fish, with a particular focus on Europe, North America and Japan. GAPP is looking for messaging and tools that stakeholders including fishermen, processors and distributors can uniformly use in doing business.

Ketchum's assignment includes research, developing and launching the new narrative and developing a toolkit the industry can use to promote the fish — first in the US and then in other markets. The agency will also create content for a new GAPP website, as well as individual campaigns that will roll out over the next year or so.

While GAPP has partnered with agencies on projects over the years, it has never had a PR agency of record or undertaken a communications initiative of this scope, CEO Craig Morris told the Holmes Report.

“For years, the industry has marketed our perfect protein in a variety of ways, without ever really testing whether or not that narrative or those descriptions actually resonate with consumers and draw them to our fish. We need to create a playbook that all in our industry who are marketing our protein — in all its various forms — can work from to really amplify our narrative,” said Morris, who joined GAPP as the group’s first official employee in January.

“Wild Alaskan pollock has a great story to tell — one of sustainability, of American fishermen, one of nutrition and delicious taste and texture — but we need to craft that story in a way that truly meets consumers where they are and builds authentic awareness and excitement about the fish,” he said.

Bringing in Ketchum and hiring Morris are components of a larger restructuring that GAPP began last October, all aimed at making the organization better equipped to promote the value and awareness of the fish.

At that time, GAPP expanded membership to all those involved in the fishing and primary processing of Alaskan pollock, created a CEO-level board of directors and committed to spending roughly $3.5m a year for the next three years on marketing, which includes (but is not limited to) the Ketchum work.