Please refer to our Privacy Policy for important information on the use of cookies. By continuing to use this website, you agree to this.
Home Latest Amazon Hires Jay Carney For Top Global Comms Role 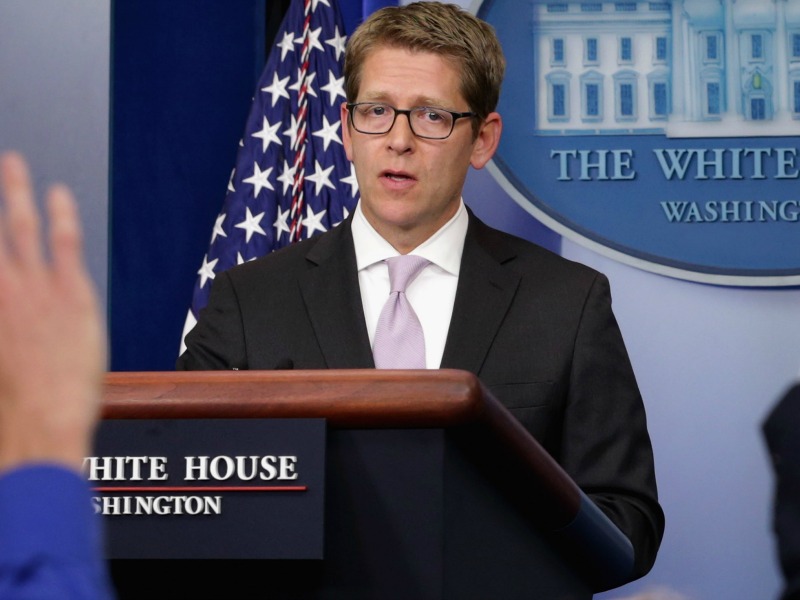 SEATTLE—Amazon is unifying oversight of PR and public policy under the leadership of former White House press secretary Jay Carney, Politico is reporting.

According to Politico, the hire will see Carney take on the role of SVP of worldwide corporate affairs next week. He is expected to split his time between Amazon's Seattle HQ and its Washington, D.C. office.

Carney was White House press secretary for three years before stepping down in June 2014. Before that he was director of communications for vice president Joe Biden.

Carney previously served as Washington bureau chief for Time magazine, a post he held from September 2005 until December 2008, after joining the magazine in 1989.