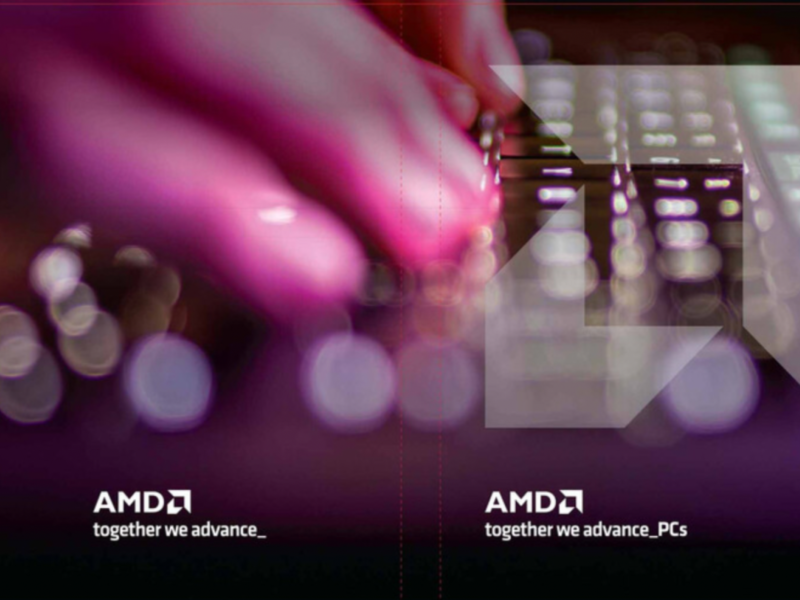 “Based on the significant growth and ongoing diversification of our business as well as our recent acquisitions of Xilinx and Pensando, AMD is reviewing our overall PR agency network and support needs," an AMD spokesperson said.

PRovoke Media understands that the review is in its early stages and is expected to last into 2023. The business is estimated to be worth eight figures.

Edelman has handled various parts of AMD’s PR for more than a decade.

AMD is conducting the review on the heels of a tough 2022, during which its share price dropped 50% as recession-related fears took their toll on the semiconductor industry.

The company, however, is banking on a better 2023, having expanded into new sectors through major acquisitions this year.

In February, AMD bought adaptive computing company Xilinx for about $50 billion in one of the chip industry’s biggest deals ever. Three months later, the company expanded its data center solutions capabilities with its $1.9 billion acquisition of Pensando Systems.