Please refer to our Privacy Policy for important information on the use of cookies. By continuing to use this website, you agree to this.
Home Latest Americans' Confidence In Covid Vaccine Is Up, But Resistance Still A Challenge 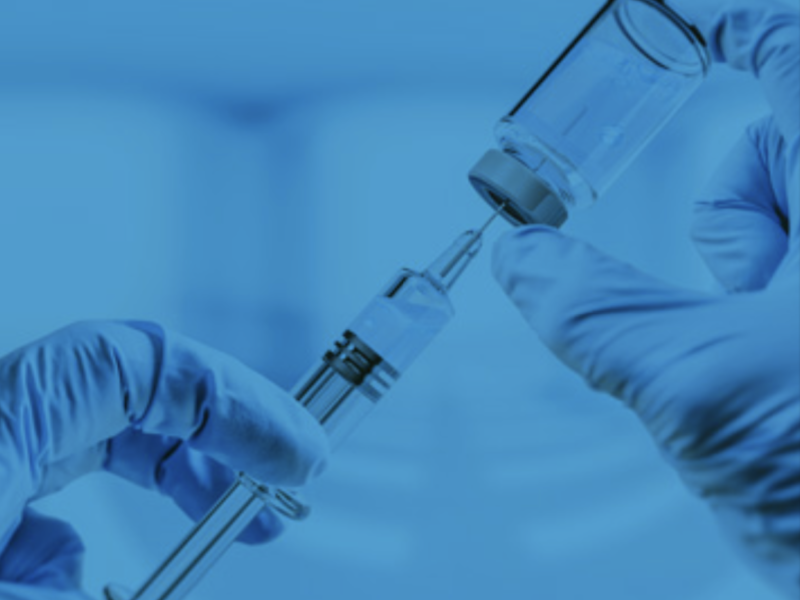 Americans' Confidence In Covid Vaccine Is Up, But Resistance Still A Challenge

A study from W2O found that 80% of Americans are willing to get a Covid vaccine, but political stances are keeping many of the rest from getting onboard.

SAN FRANCISCO — Americans’ confidence in Covid vaccines is up, with 80% willing to be inoculated against coronavirus, versus 60% last fall.

Yet winning over the 20% of the US population resisting being vaccinated is going to require cajoling on the part of communicators, as their opposition is rooted more in politicking than doubting the drugs' credibility, new research from W2O shows.

“It’s not about safety or efficiency. It’s that they essentially don’t want to be told what to do,” said chief data officer Seth Duncan, who oversaw the analysis of Twitter content posted by 60,000 Americans in December.

Freedom of choice was cited in those tweets as the number one reason people across political and geographic segments (apolitical, educated left, mainstream left, right, rural and urban) would decline vaccination. Just 14% of individuals included in the study alluded to safety concerns at all.

Resentment that Joe Biden and not Donald Trump could get credit for curtailing the coronavirus outbreak is another factor at play, Duncan said. “They think it’s unfair,” he said.

Those points underscore the pivotal role politics is playing in influencing Americans’ willingness to be inoculated, with individuals who lean right most resistant to getting a vaccine.

Less than half (41%) of people who lean right (based on them following at least three right-leaning politicians, journalists or news sources) are likely to get immunized, the study found.

In contrast, however, 95% of individuals in the center left (follow at least three center-left or moderate Republican politicians and mainstream news outlets), 93% of the educated left (follow at least three left-leaning journalists, politicians, and handles related to health, science, or technology) and 91% of people who are apolitical (don’t follow any politicians, political news sites or journalists) are likely to be vaccinated, the study found.

All of which, Duncan said, makes it critical that communicators promoting Covid vaccination ingratiate themselves with opponents with messaging that acknowledges their points-of-view, in turn diffusing competing opinions.

When addressing right-leaning communities it behooves communicators to recognize that the Covid vaccines were fast-tracked under Donald Trump — a source of pride among his followers — and that their development was a “historic” achievement as well as the “scientific” achievement liberals refer to it as.

Emphasizing that Operation Warp Speed, which supported the development and distribution of Covid vaccines, was a public-private partnership can go a long way toward diffusing dispute around the situation, basically by taking politics out of it. “You have to be inclusive,” he said.

Being clear and honest and not making promises that could be unattainable — like locking in vaccination timelines — is key to building trust, he said. Availability has been the number one topic of conversation surrounding the vaccine to date this year, he said.

So is emphasizing the fact that no one is forcing inoculations on anybody.

“If it doesn’t appear to be voluntary it will turn people off,” Duncan said. “You cannot be heavy handed with messaging around personal responsibility.”

The importance of getting people resistant to Covid vaccination on board was emphasized by physicians, whose tweets were analyzed separately from the larger group.

The study found that physicians see people’s unwillingness to get vaccinated as the biggest threat to achieving the widespread immunity necessary to halt the spread of the disease. No long-term testing of the drugs, federal coordination and local coordination also are impediments to the vaccines’ effectiveness, as is the pace of mutations, physicians said.