Please refer to our Privacy Policy for important information on the use of cookies. By continuing to use this website, you agree to this.
Home Latest AMV/BBDO's 'Trash Isles' Takes Cannes PR Grand Prix As PR Firms Struggle Again 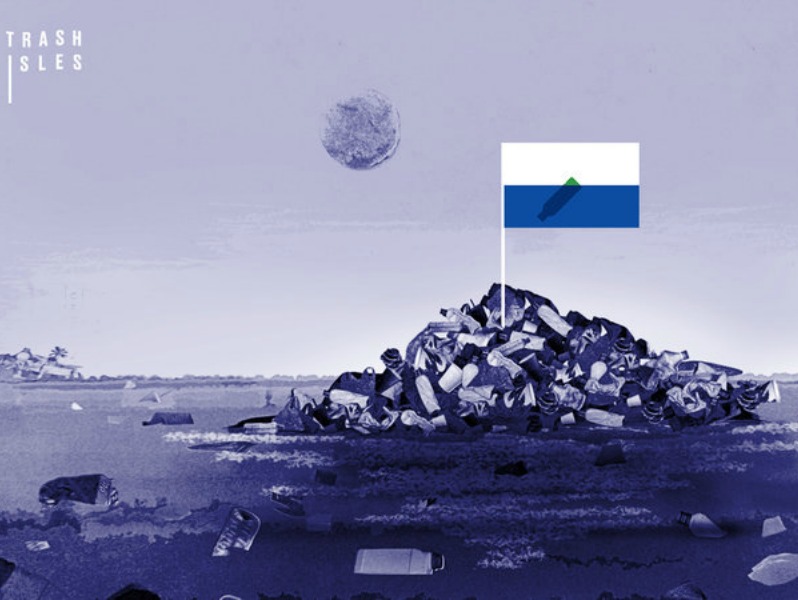 CANNES — FleishmanHillard—with its “Turning Beer Into Water” campaign around the donation of water to disaster relief efforts in the US on behalf of Anheuser-Busch — ensured that the PR agency sector did not have to endure a complete shutout in this year’s Gold PR Lions competition at Cannes.

The campaign involved retooling the company's production process so that it could provide clean drinking water to victims of Tropical Storm Harvey, and using two SuperBowl commercials to address the growing need for clean water around the world.

The Grand Prix-winning campaign, “Trash Isles,” an effort to draw attention to the growing volume of plastic waste in the world’s oceans, was created by Omnicom-owned ad agency AMVBBDO for the advocacy group Plastic Oceans and digital news and entertainment company LadBible. There was no PR agency credited.

The same was true for all but three of the 12 Gold PR Lion winners. The “Nature Represented” campaign for environmental services company Sambito credited the Ecuadorian ad agency Maruri Grey for PR, while the “Start Your Impossible” effort for Toyota credited ad agencies Saatchi & Saatchi and Dentsu. The only mainstream PR agency to receive a credit for its PR contribution was London-based Freuds, which supported the “KFC Gravy” campaign devised by UK creative agency Mother.

Last year, not a single PR firm was credited as the “idea creation” entrant for any of the 17 Gold Lions, although six PR firms were credited for their assistance with PR activities.

The 2018 results were not much better for the PR agencies when Silver Lions were included: Edelman was the only agency credited for “idea creation” for its work on behalf of Newell Brands response to the “Crock-Pot Killed Jack” crisis. (Cohn & Wolfe earned an “additional” credit for its contribution to the same campaign.)

Among the firms credited with providing PR support on the 23 Silver winners were PR agencies W Communications of London; Shore Fire Media of Brooklyn; FinchFactor of Amsterdam; and Haystac of Sydney, Australia; and Emanate of Hamburg (a Ketchum subsidiary).

Discussing the jury’s deliberations with the press ahead of tonight’s awards presentation, jury chair Stuart Smith of Ogilvy said that the agency origin of the campaigns was not part of the discussion. “We put the idea at the center of anything. Earned-first ideas can come from anywhere.”