Please refer to our Privacy Policy for important information on the use of cookies. By continuing to use this website, you agree to this.
Home Latest Amy Federman Takes Lead Comms Role At Ryder 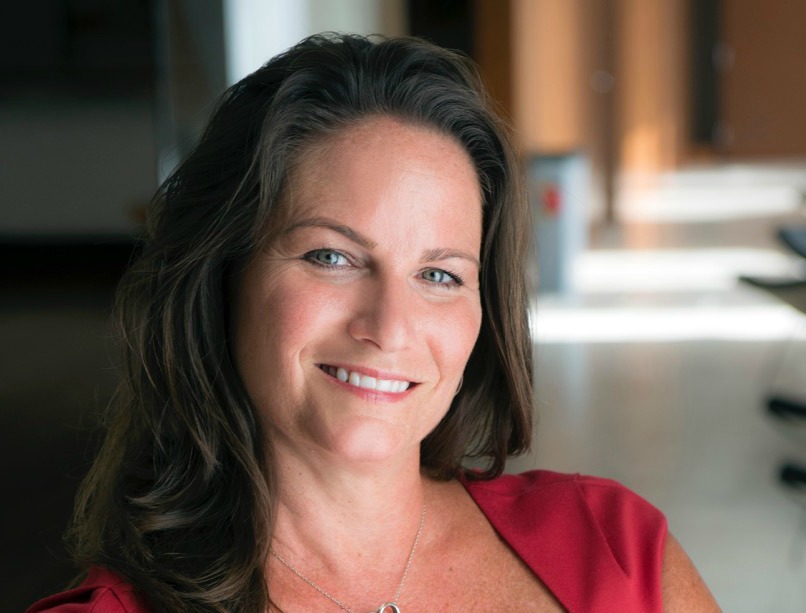 In her new role, Federman oversees internal and external communications for the transportation giant, best known for commercial fleet management, as well as for the Ryder Charitable Foundation. Responsibilities include working with executives on crafting and executing initiatives to drive growth and engage stakeholders.

Federman brings nearly 30 years of experience to the role, most recently serving as Bacardi’s director of corporate communications. Before moving in-house, Federman spent 14 years as a Burson-Marsteller managing director.

Since 2007, she has also served as a governing board member of Make-A-Wish’s Southern Florida chapter.