Please refer to our Privacy Policy for important information on the use of cookies. By continuing to use this website, you agree to this.
Home Latest Analysis: Geopolitics & Public Affairs Add Pressure To Asia’s Talent War 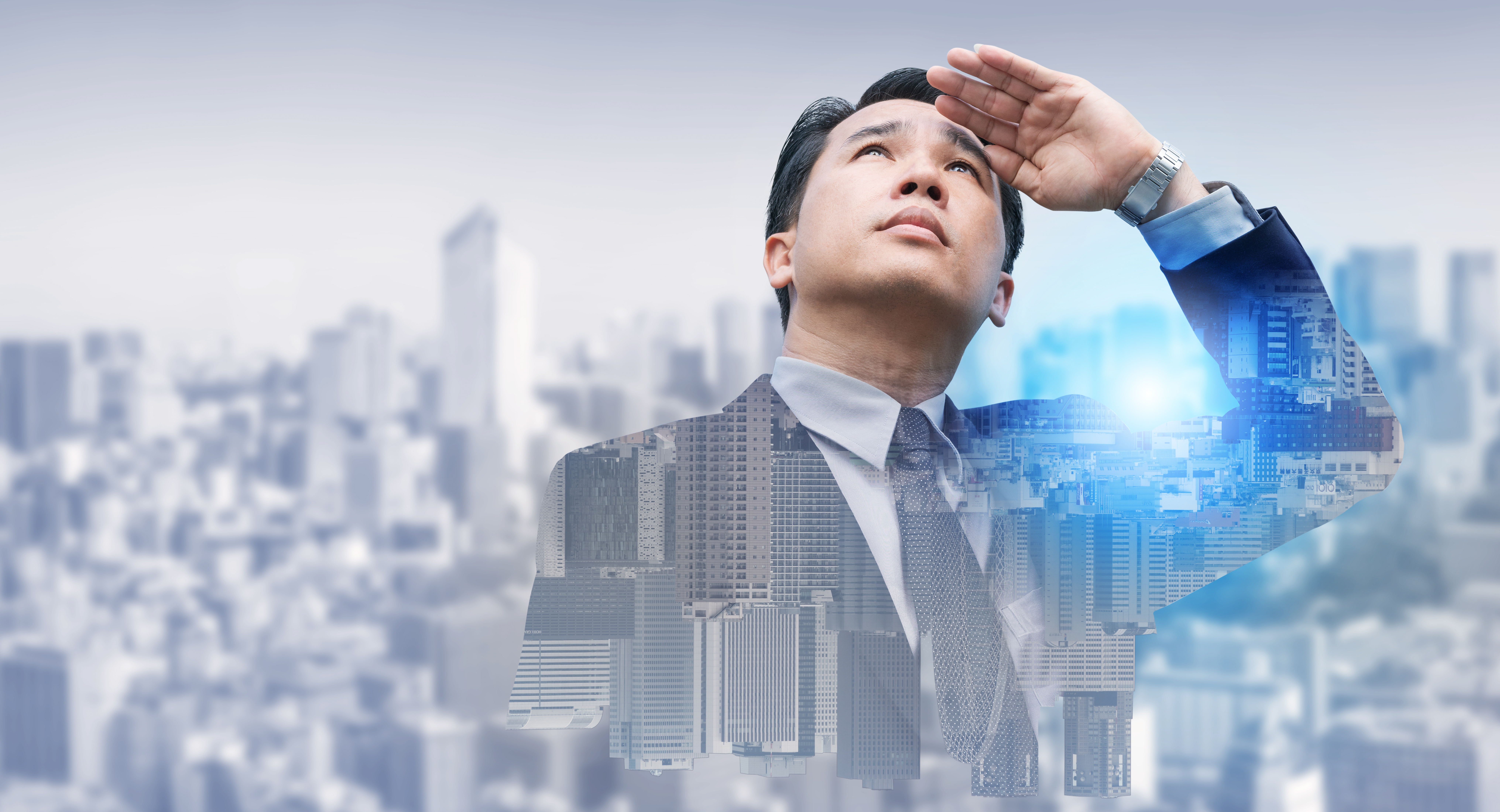 The need for public affairs expertise is rising rapidly in Asian markets.

The need for public affairs and corporate communications expertise is rising in Asian markets. This is in part due to an increase in geopolitical tensions in the region, and the need there to manage intersectional relations carefully, leading to an uptick in demand for talent.

Meghan Barstow, president and representative director, Edelman Japan, agrees that there is an increase in demand, saying: “I receive at least weekly inquiries from organizations looking to elevate their capabilities. One thing that is daunting—and exciting—is that communications continue to evolve rapidly. So, capability development and communications readiness is really never ending.”

But geopolitics are not the only drivers of regional demand for human resources in the public affairs and corporate communications fields. As economies in Asia rise globally, and the region becomes more assertive internationally, a shift is occurring in the way the world views—and communicates with—Asia.

There is an “attitudinal shift” that is taking place as the world transitions to an “Asian century”—the period beginning in the 21st century when economies in Asia lead the world, and are set to do so into the foreseeable future.

Nancy Snow, a writer and adjunct fellow at the Institute of Contemporary Asian Studies at Temple University, Japan, says professionals in public affairs and corporate communications need to manage that shift with due care. And Keith Henry, the founder and managing director at Asian Strategy, a public policy consultancy in Tokyo, shares similar sentiments.

As does Matt Stafford, president, Asia-Pacific at BCW, adding, “Globalization will accelerate, with technology collapsing geographical, language and other barriers. Asia’s presence will be felt more directly in countries around the world through Asian brands, content, investments, tourism, student visitors and so on.”

Some of the technologies Stafford is talking about include digitalization, artificial intelligence and automation; E-commerce, financial technology and social media. The Covid-19 pandemic and its effects on global supply chains are also causing major shifts in the global economy and society, and emphasizing the importance of Asia.

For Ada Wong, the pivot towards Asia will have profound implications for the industry; Wong is the public affairs lead for Asia at Sanofi. She says that if these fast-changing times are to be successfully navigated, then the industry needs to have a greater appreciation than ever before of the diversity in the region—including the Asia-Pacific area.

“You’d be surprised that many people still don’t know much about the Asia-Pacific,” she says. Stakeholders sometimes forget that the region is “not one country.” Rather, it has a diverse range of cultures, perspectives and languages, and English is often not the common language when engaging external stakeholders.

Other experts agree, pointing out that Asia-Pacific is not a monolith; the region represents the world’s largest continent; and it has half of the world’s population. Moreover, there are 49 countries contained in the region, with some 2,300 languages being spoken across those nations.

Hiring is easier said than done

This leads one to ask: how can organizations in the public affairs industry—and, indeed, corporate communications and public relations fields—balance the needs of headquarters, if their base is in the West, say, against the diverse and fast-evolving expectations on the ground in Asia-Pacific?

Two steps seem indispensable. First, they need to have an understanding within their organization of the social and geopolitical dynamics at play in the region. Second, they have to put in place the people that understand that, and, at the same time, deliver for stakeholders externally, the experts share.

To fulfill the need for human resources, organizations can begin by hiring local talent with knowledge of the region where stakeholders are located. If hiring talented professionals who are not local, organizations need to make sure they have the relevant local or regional staff that can support them. In other words, regional knowledge and diversity is key.

Stafford from BCW emphasizes that teams need not only to understand the commonalities and differences that exist in the region—from demographics to culture to religion—but also have an understanding of the diversity of consumer behavior, governance, language and technological progress.

While hiring appropriately may seem trivial, it is not. In fact, it is easier said than done—especially in the public affairs industry. Why is that? This is because public affairs, compared to corporate communications or public relations, say, is not a mature industry in Asia.

“The idea of public affairs is very British and American. People in [the Asia-Pacific] part of the world tend to mix up public affairs as public relations or corporate communications. [While they] tend to work well together, there are some fundamental differences,” Wong from Sanofi says.

For some in Asia, public affairs is thought to begin and end merely with meeting officials and taking a photo, Wong points out. In the West, by contrast, it is an industry with a long history, one driven by long term, strategic building of relationships with stakeholders, such as lawmakers.

But what works in the West doesn't always work in the East: “Having an outspoken business leader front an organization’s thought leadership may be the norm in the West, and may be acceptable in some parts of Asia, but could be off-putting in other Asian societies, warns Singapore-based Malminderjit Singh, a public affairs account director at Hume Brophy.

To mitigate such challenges, training will play an increasingly important role. This includes regional or country context seminars on topics such as history and culture, or immersive programs where team members live and work in a particular country to gain firsthand insights, says Masayo Nagai, managing director, Japan, at APCO Worldwide.

Nagai points to APCO’s secondment program, which allows employees in one country to spend time in another to gain insights into markets—in her case, Japan. What’s more, APCO’s global exchange program gives employees an opportunity to work globally, allowing teams to gain experience where the company has a footprint.

But it’s not just employees who need such experience; executives do, too. Stafford at BCW shares: “Global business leaders should get out of the “bubble” at HQ and, where Covid-19 restrictions allow, spend more time on the ground in the fastest growing region in the world—Asia.”

And that’s in addition to executives exploring opportunities to be engaged with staff and stakeholders in the region via participation in relevant forums and boards, and physically being present in the region every year. Such immersion into the relevant markets will be necessary to meet the demands that the shift to Asia presents.

And where does the industry go to meet the regional demand for talent? When hiring executives and senior managers, they rely on recruitment companies, head-hunters and referrals based on personal networks. For new hires, by contrast, the experts share that job search sites such as LinkedIn are often their go-to platforms.

Both studies make it clear that the public affairs—as well as corporate communications and public relations—lenses and models that worked in the 20th century, many of which view the world through Western eyes, no longer pass the fitness test for this—and the following—century in Asia.