Please refer to our Privacy Policy for important information on the use of cookies. By continuing to use this website, you agree to this.
Home Latest Andrew Pirie To Receive 2019 Individual Achievement SABRE Award In Singapore 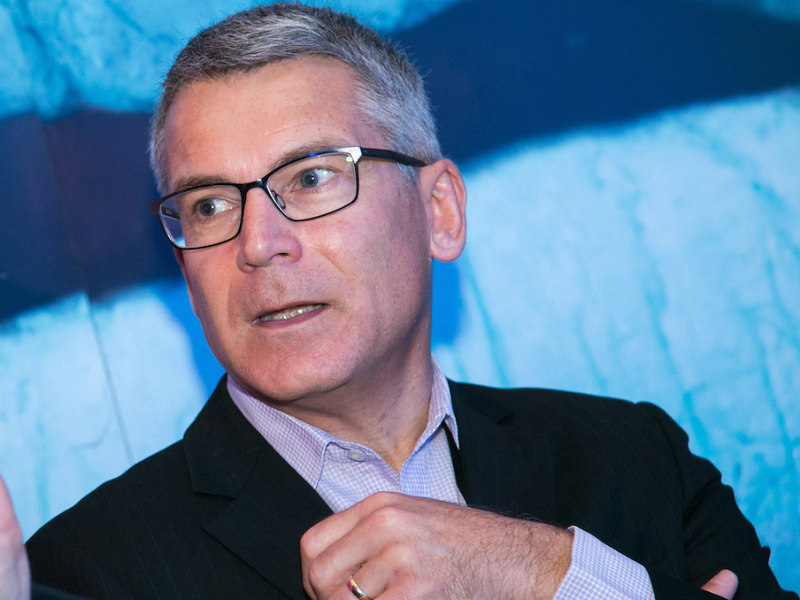 Spark corporate affairs lead will be honoured at the SABRE Awards Asia-Pacific ceremony on 12 September.

Spark corporate affairs lead Andrew Pirie will be honoured with the Individual Achievement SABRE Award in Singapore on 12 September, at the ninth edition of the Asia -Pacific SABRE Awards.

One of the region's top corporate communications execs, Pirie joined Spark in 2012 when it was still known as Telecom New Zealand. He had previously spent a decade with Weber Shandwick in Singapore, including six years as Asia-Pacific president.

Pirie's corporate affairs leadership tenure at Spark spanned a significant turnaround of the company, including its rebranding and transformation into an agile digital services company. He oversaw Spark's corporate relations centre of excellence, responsible for internal and external communications, government, industry and community relations as well as the charitable activities of the Spark Foundation.

"Andrew is a very strategic communications professional and ensures that all messaging is orchestrated to fit a very clear plan," said former Spark CEO Simon Moutter. "That approach has ensured that Spark has been able to win the support of its customers and the New Zealand public during the transformation of the former Telecom NZ to what is Spark NZ today. He helped us successfully execute several massive restructuring processes, rebrand the company, reset the business portfolio and execute the world’s fastest transition to agile at scale."

Pirie began his career as journalist before joining New Zealand's Baldwin Boyle Group. After relocating to Singapore, he became Weber Shandwick MD in that city before taking on regional leadership in 2002. Upon returning to New Zealand, he served as Auckland Airport's strategic communications advisor, before launching his own consultancy.

"[Andrew is ] one of the best practitioners that I learned the discipline from — highly respected by clients and colleagues for his counsel," said Weber Shandwick Asia-Pacific CEO Baxter Jolly. "I owe him a huge debt of gratitude and I'm proud that I followed in his footsteps. He gave an Asian born talent an opportunity to break ceilings and barriers."