Please refer to our Privacy Policy for important information on the use of cookies. By continuing to use this website, you agree to this.
Home Latest Anne Marie Squeo Named Xerox's First Chief Communications & Brand Officer 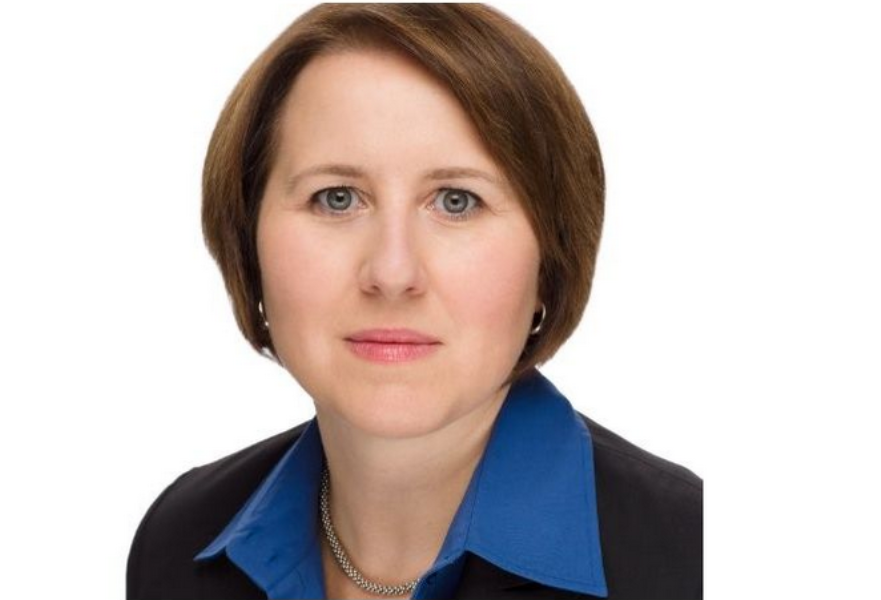 Squeo, who most recently was an IBM comms VP, joins the company after a year marred by shareholder revolt and a failed merger.

NORWALK, CT — Anne Marie Squeo, who has held senior communications roles at IBM and Netflix among other top-tier companies, has joined Xerox as its chief communications and brand officer.

In the newly created role, Squeo, who is also a senior VP, will oversee all aspects of global communications and marketing for Xerox, the 113-year-old tech company whose name is synonymous with photocopiers. “Thrilled to be starting a new position at Xerox as it positions itself for another century of success,” she said in a LinkedIn post.

Squeo reports to CEO John Visentin, who assumed the position in May after a proxy fight with dissident investor Carl Icahn cost his predecessor, Jeff Jacobson, his job — and killed Xerox’s $6.1b deal to merge with Fujifilm. Visentin has his sights set on making Xerox a “tech powerhouse” through streamlining, research and focusing on meeting changing client needs.

"Anne Marie’s strategic focus and expertise across communications and marketing are essential as we reposition Xerox for long-term growth and success,” said Visentin. “She will work closely with our team to drive a greater understanding and excitement about our transition to digital from physical and how we will lead and disrupt existing and new markets.”