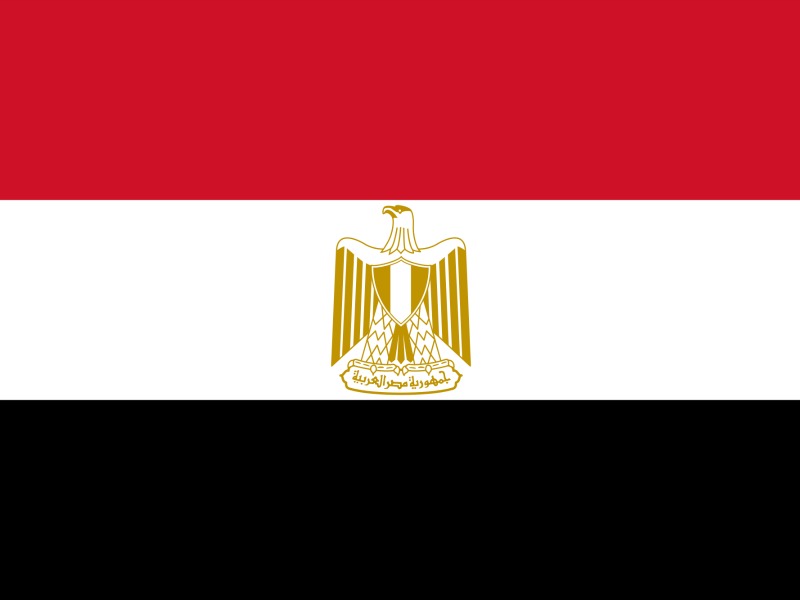 APCO Worldwide has taken over a controversial assignment from the government of Egypt, after Weber Shandwick resigned the account earlier this month.

WASHINGTON, DC—APCO Worldwide has taken over a controversial assignment from the government of Egypt, after Weber Shandwick resigned the account earlier this month.

APCO founder and chairman Margery Kraus said the firm would help Egypt “tell its story. We want to help stakeholders understand where Egypt is today, the changes it is making as it goes through a transformation after the Arab Spring and the Muslim Brotherhood, and its role as a vital ally of the west in the region.

“As the country returns to stability, they are paying more attention to increasing trade and investment in the region. The economy is improving, tourism is up by about 50% this year. There is a positive story to be told.”

But the account—believed to be worth around $1.2 million—has attracted criticism for two reasons: first, because the initial contract was funded by the Egyptian intelligence services, which The Atlantic said are “known for torture and repression… instrumental to [President Abdel Fattah el-] Sisi’s crackdown on the Muslim Brotherhood and other groups”; and second, because Egypt is one of several Middle Eastern countries accusing Qatar of supporting terrorism in the region—a position that has been criticized by Qatar’s Al-Jazeera network and several western media.

Kraus said that the funding came from the intelligence service because “Egypt views its relationship with the United States as a national security issue” and hinted that funding for the PR effort might be transferred to another government agency in the future. She also emphasized that while “there are human rights issues they need to address” she was confident that the government is making progress.

“Greater engagement with the US and the rest of the world and creating a dialogue means we are in a much better position to move in the right direction,” she said. “We have turned away a lot of government clients because we did not believe they were making an honest effort, but we believe we can help the government create the right infrastructure to become more open, and we believe they are willing to listen to our advice on improving their relations with the west.”

APCO is no stranger to questions of this kind, having attracted criticism—much of it unfair or downright wrong—for its work on behalf of the government of Malaysia. As an independent firm answerable only to its employee owners, the firm may have a higher tolerance for controversy than some of its publicly-traded peers.

Weber Shandwick, meanwhile, said in a statement: “Weber Shandwick has assigned its contract with the Arab Republic of Egypt to APCO Worldwide. Concurrent with Interpublic Group's divestiture of [lobbying firm] Cassidy & Associates in June, Weber Shandwick reviewed our representation of foreign government clients in their efforts to influence U.S. policy and decided to discontinue such work.”

Earlier this month, Cassidy defended its role lobbying for the country: "Egypt is a long-standing ally of the United States and plays a key role in the fight against terrorism. Cassidy & Associates looks forward to continuing to represent the government of Egypt and highlight this important relationship with policymakers on Capitol Hill and in the administration."

Related: How PR Agencies Can Do Ethical Work For Controversial Clients (Premium Content)