Please refer to our Privacy Policy for important information on the use of cookies. By continuing to use this website, you agree to this.
Home Latest Are After-Hour Email Bans Realistic At PR Agencies? 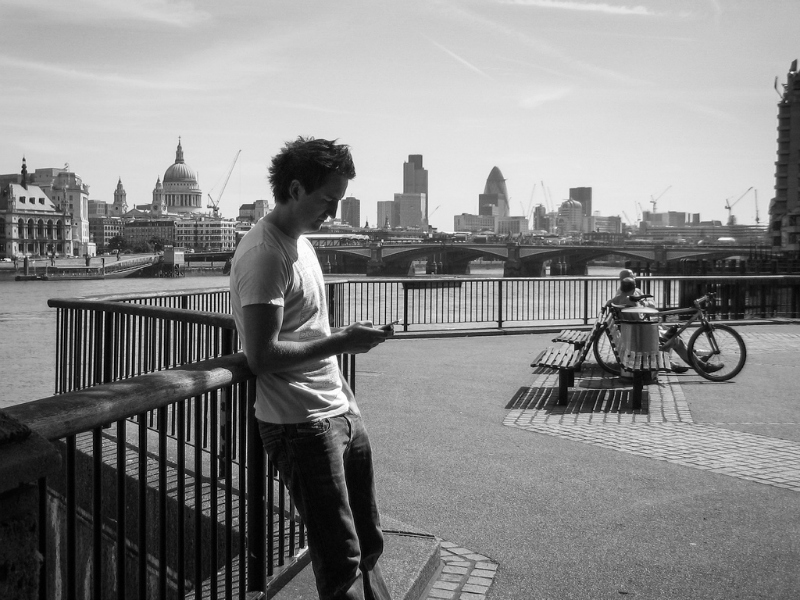 When considering applying this type of ban to PR agencies, doubts immediately spring to mind, among them: the 24-hour news cycle, working across global time zones and, of course, availability to clients.

The idea of banning email after-hours has been debated as part of the work-life equation — last year, Germany considered an ‘anti-stress law’ that would ban employers from contacting employees after hours, meanwhile France enacted such a ban. And more research has examined the impact checking email after-hours has on workplace engagement and productivity.

When considering applying this type of ban to PR agencies, doubts immediately spring to mind, among them: the 24-hour news cycle, working across global time zones and, of course, availability to clients. Yet, last year InkHouse — a $12m tech-focused firm – introduced what it calls an “email experiment” encouraging employees not to respond to emails outside the hours of 7am to 7pm. CEO Beth Monaghan announced this in a blog post:

“We think it will increase our productivity, our creativity and our overall happiness. (Don’t worry clients and press. There are exceptions, and you can still call or text us after hours in case of emergencies!)”

“You can still send email between those hours — you won’t get in trouble,” Monaghan said, adding the spirit behind the policy isn’t about these hours, per se, but sending the signal to employees that being tethered to email isn't a requirement to succeed at the agency. “Clients can still email us, but unless it’s an emergency, we’ll respond during business hours.”

There are numerous exceptions: product launches, a crisis, a major media tour. Yet even this is highly subjective. But asking clients to call, rather than email for said emergencies, also erects buffer against always-on culture. The bar for a "phone call emergency" is set higher than for an "email emergency."

In a New York Times Op-Ed last year, Clive Thompson talks to Edelman’s Lisa Kimmel about the firm's “7-to7” rule in its Toronto office.

Employees are strongly discouraged from emailing one another before 7 am and after 7 pm. Sure, they can check email if they want — but they’re not to send it to colleagues. It’s an acknowledgment that the only way to really reduce email is to persuade colleagues not to reflexively write every time they have the tiniest question.

Whether email bans can reasonably be practiced in a client-service environment and whether the bans ultimately accomplish the goal of reducing work stress is unclear.

“Imagine an agency review with three finalists making a presentation,” said the Hoffman Agency founder Lou Hoffman. “Can you imagine any of the finalists proudly highlighting the fact that it has banned after-hour emails?

Hoffman, like many agency leaders, relies on the sometimes vague umbrella of flexible working as a way to give employees balance. But the parameters around what flexible means is highly subjective, whereas email bans are one way that management can put (albeit somewhat loose) workplace policy muscle behind making balance a reality. But it might not work. In the Harvard Business Review, James Harter looked at this issue and mixed picture emerged:

But here’s the conundrum: About half of workers who report checking email frequently outside work are also more likely to report having ‘a lot of stress’ yesterday, compared with just one-third of those who never do.

And just because people aren’t firing off emails after-hours doesn’t mean they aren’t working. Projects that require distance from the alluring email ding, like long-form writing, presentation decks and strategic plans could still be done in the quieter after-hours.

“I also realized that doing work and checking email are not synonymous. In fact, my best work was done away from my email – driving to work, walking to lunch, taking a shower,” Monaghan added.