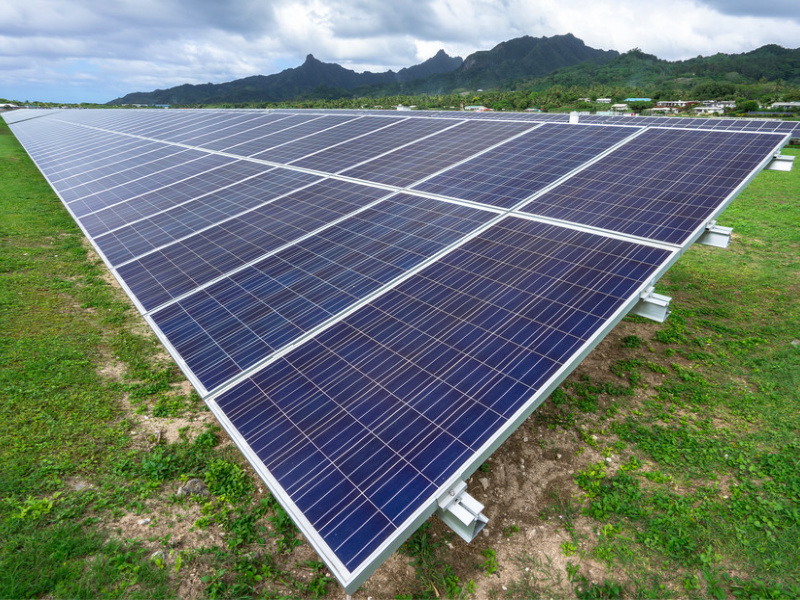 New business for On Purpose, Veritas, Lowe Lintas, Ruder Finn and iMars, new people in new roles at Brunswick and Golin and a new tool from Redhill.

NEW DELHI — On Purpose has been tapped to lead a multifaceted communications campaign aimed at building consumer awareness and adoption of solar rooftops across seven Indian states/union territories. Officially, On Purpose’s two-year contract is with KPMG, which is managing a larger mandate from Asian Development Bank. On Purpose will deliver on strategic counsel and audience segmentation, messaging and creation of localized content. The agency will work with a consortium of KPMG in India and a division of the energy consultancy Idam to boost public enthusiasm for solar panels as well as their widespread adoption.

HONG KONG — Brunswick Group has appointed new office heads in Hong Kong and Singapore — Kate Holgate and Will Carnwath respectively.  Holgate was responsible for establishing the Singapore operation in 2013, and was integral in boosting the firm’s offering across Southeast Asia. Carnwath, who has also been in the Singapore office since 2013, has been instrumental in the growth of the office he will now head.

SHANGHAI — iMARS Communications will promote the Rostov region and regional producers of agro-industrial complex supplies at the SIAL CHINA 2019 food innovation exhibition in Shanghai. During the exhibition, iMARS will develop a collective concept and Rostov region booth project, organize media coverage of exposure, business program and business meetings. The assignment comes after iMARS opened an affiliated company in Beijing in 2017.

MUMBAI — The health tech platform Medlife.com has named Lowe Lintas its creative agency following a multiagency pitch. Lowe Lintas’ work for the online pharmacy includes handling work across digital, print and radio over and above the traditional advertising mandate.

SINGAPORE — Golin has tapped Joseph “VJ” Yamat to lead the firm’s healthcare offerings across Asia-Pacific. Yamat, a medical doctor by training, has 16 years of agency experience, the last six of which he spent as Asia-Pacific managing director of Havas Health & You. He has also held roles at McCann Health and Ogilvy Commonhealth Worldwide.

SINGAPORE — Redhill has rolled out a custom-built influencer discovery platform, called Redlist, designed to empower brands to maximise their ROI from influencer marketing campaigns. Every influencer on the platform undergoes thorough vetting by REDHILL’s on-ground local teams, so that only the most relevant ones are displayed.