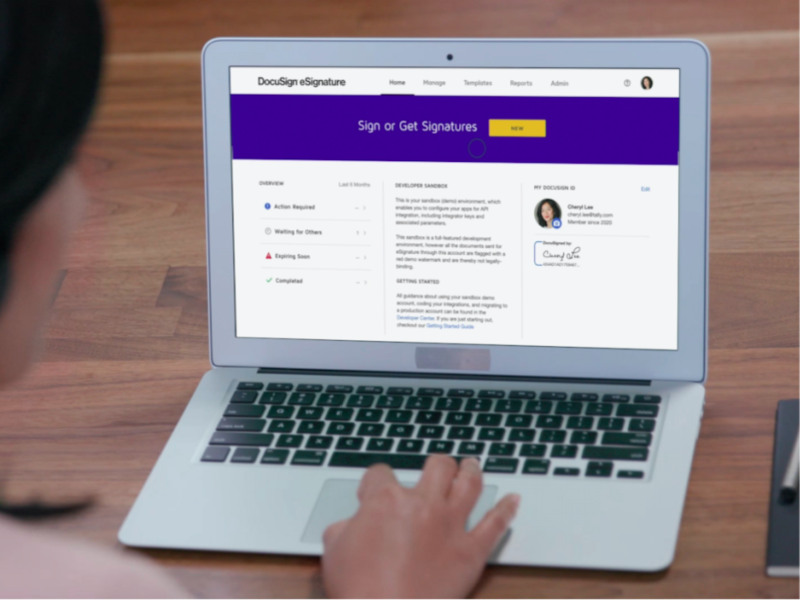 SYDNEY — Following a competitive pitch, opr has been appointed by DocuSign to manage its communication and content business across Australia and New Zealand. opr has been appointed to re-position the DocuSign brand, as the company evolves to cover the whole of the agreement process from the preparation of agreements to eSignature, through to contract lifecycle management and payment.

BEIJING — Influence Matters has hired Joyce Wang as associate director and deputy head of the Shanghai office. Wang brings over 15 years of PR & communication experience in agencies and in-house roles, most recently as communication senior manager at Cargill and previously held positions at WE Communications, Hill+Knowlton Strategies and Ogilvy.  Influence Matters has also named Dijia Xin as client success director, sitting in Beijing and overseeing client strategy across Beijing and Shanghai offices. Xin reports to managing director, Simon Vericel, and was most recently head of growth marketing at Lab 1886 China, Daimler's China Incubator.

SHANGHAI — Sandpiper Communications has named Suri Cheng as a Shanghai-based account director as part of the firm’s expansion in China. Cheng, who joins from Edelman, will be responsible for leading local and regional client accounts and driving new business efforts for China market, initially focusing on financial and professional services and technology, as well as crisis and issues communications.