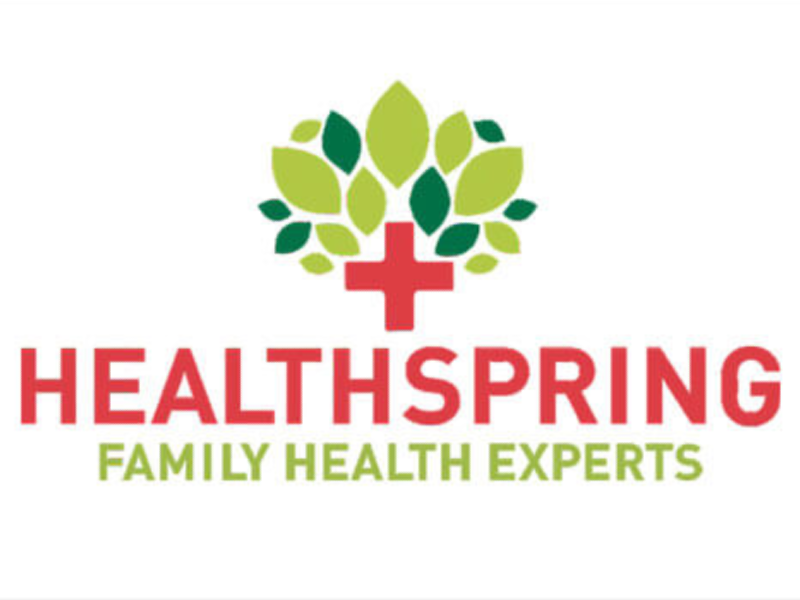 SYDNEY — opr, has announced a raft of new business wins adding Bubs Australia, JDRF, Mardi Gras, and Business Events Australia to its client roster.  Work on all new clients commences immediately. In addition, opr in partnership with Ogilvy Singapore has won a significant project to launch Electrolux’s ‘A Better Living in 2030’ campaign which asks the next generation to submit and develop ideas for a better tomorrow.

SINGAPORE — Andrews Partnership has opened a Singapore office to complement its existing presence in Hong Kong. Led by Simon Hayes, the Singapore office will focus on supporting the needs of fast-expanding businesses in Southeast Asia in communications and government relations, and will take on responsibility for Andrews Partnership's Asia-Pacific investor relations practice.

SHANGHAI — The Orangeblowfish has hired Christina Chan as client services director, based out of Shanghai. Prior to joining The Orangeblowfish, Chan worked in global agencies such as Ogilvy, Saatchi and Saatchi and Edelman, serving major MNC and local clients in China across industries such as FMCG, beauty & fashion, travel & tourism, hotel and residential property and more.

SINGAPORE — Rice’s Singapore office has added new clients to its roster. They include employee engagement platform Achievers, which has named Rice its communications agency of record in Singapore. Rice has also been hired to support interior design firm Unispace and Mohar Medical, which makes face masks.