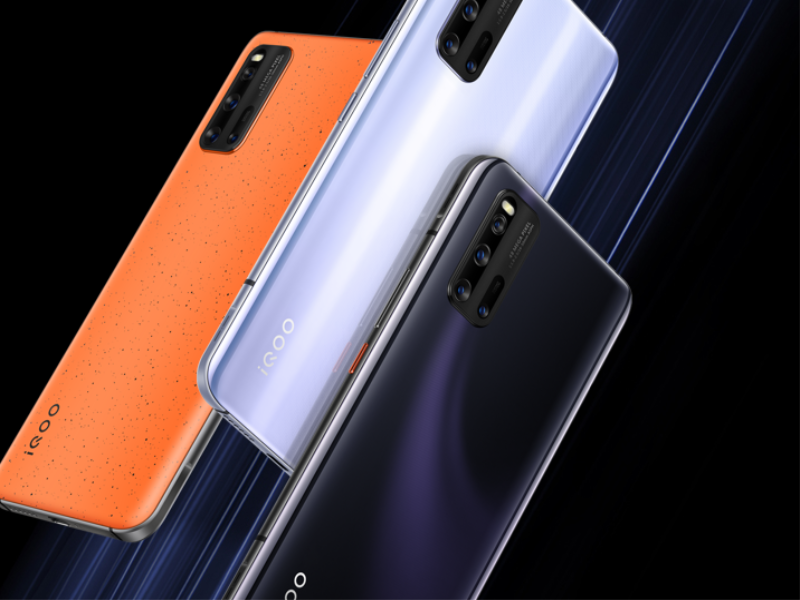 News from Lowe Lintas, Reuter, WE and I-Mab.

SHANGHAI — Reuter Communications has expanded its senior leadership team and digital capabilities with the appointments of Lily Lu as digital director, Ian Lin as creative director, and Sharon Liang as director, people and culture. All are based in the agency’s Shanghai headquarters. Lu has more than 15 years’ experience in digital and advertising industries at major agencies such as Ogilvy, TBWA, Proximity and Saatchi & Saatchi. Lin brings more than eight years’ experience to the role and has spent his career at digital, e-commerce and social agencies. He will lead a team of around 15 to elevate the agency’s creative work. Sharon Liang joins from IPG.

SINGAPORE — WE Communications has appointed Marcus Loh as regional senior client director for its Asia-Pacific technology practice. Loh most recently was director of communications, APAC, at Tableau Software.