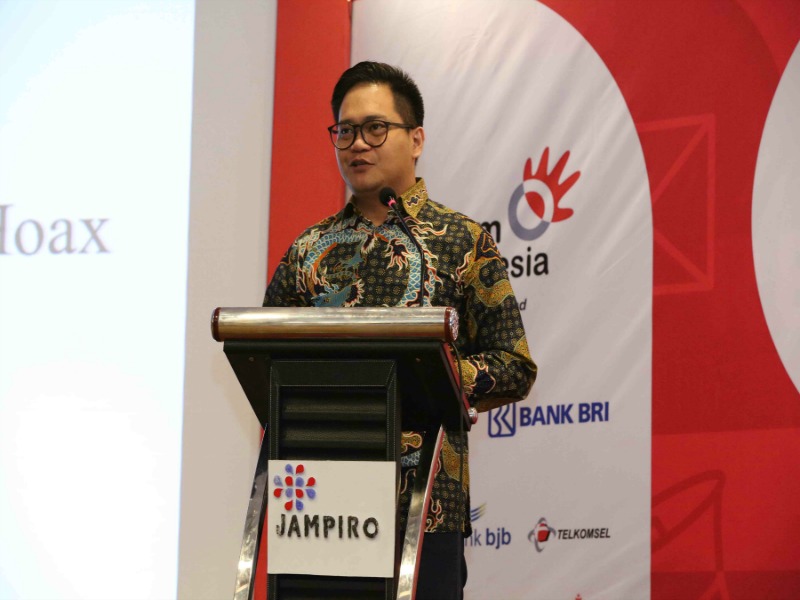 MUMBAI — Girish Huria is moving from eBay India to join Ketchum Sampark as president. Huria spent more than three years as eBay's head of communications, prior to which he held the COO role at Avian Media.

HONG KONG – Beyond Ventures, eGarden Venture’s Hong Kong-based VC fund, has tapped FleishmanHillard to handle its public relations, starting with the fund’s pending 2017 launch.  The $10 billion fund, created in partnership with local entrepreneurs, is also supported by the investment group Hony Capital. Beyond Venture’s goal is pairing startups with experienced investors and entrepreneurs, who will provide mentoring as well as money.

PERTH – Yvonne Ball, most recently head of Royal Bank of Canada’s Asia Pacific communications, is joining Citadel-Magnus as associate director of its Perth office. Before her Hong Kong-based Royal Bank role, Ball held in-house media relations roles at Fortescue Metals Group and Woodside in Perth. Ball is a former business reporter, having worked for AAP and The Australian Financial Review in Perth, Sydney and Shanghai, and Dow Jones Newswires in New York.

JAKARTA – The Indonesian Association of Public Relations Companies has elected Jojo Suharjo Nugroho (pictured), managing director of Imogen PR Indonesia, as its chairman.  Suharjo, whose firm is also a PROI Worldwide Indonesian partner, will hold the post through 2020. Ramping up the organization’s collaboration with stakeholders in Indonesia, as well as PR agencies around the world, are among his priorities.