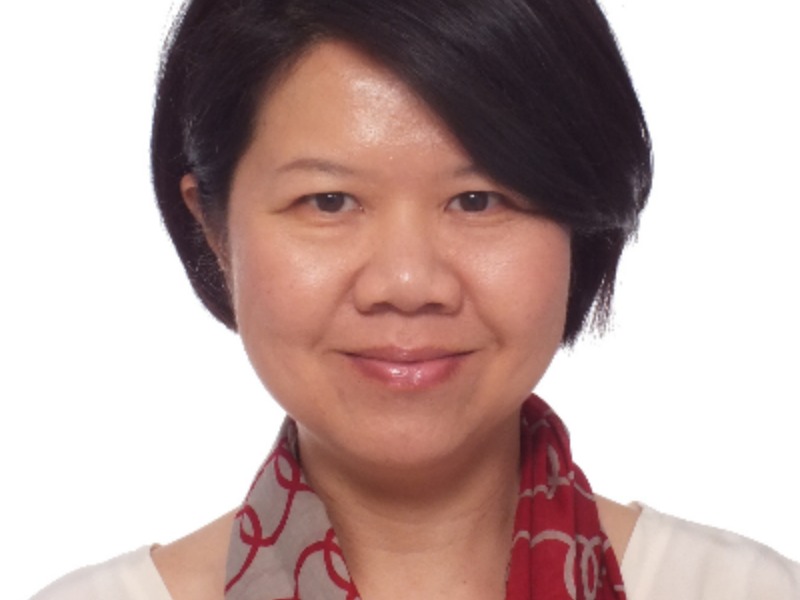 NEW DELHI—Hill+Knowlton Strategies has a new leadership structure in India that eliminates regional divisions, and is designed to give clients a “one India” solution. Radhika Shapoorjee, president of South Asia, will now be supported by Deepa Jayaraman, promoted to chief operating officer; Carolina Bajaj as chief strategy officer; and Sunil Raman—a political journalist who has worked with BBC World Service and The Economic Times—as managing director, public affairs.

SYDNEY—Horizon Communication Group has acquired independent communications consultancy Get The Message. Founded by Rachael De Zylva in 2011, Get The Message focuses on helping businesses in the infrastructure and engineering sectors engage with public sector clients, government, media, communities and employees.

HONG KONG—Elaine Chan (pictured) joins Burson-Marsteller as managing director, financial Communications and is based in Hong Kong. She joins Ruder Finn where she led financial communications for Asia-Pacific. In addition, Helen Huan, previously with BlueCurrent Beijing, has been named managing director, will be based in Beijing, and Candice Yeo joins as Shanghai market leader from Honeywell Process Solutions, where she managed marketing communications across Asia-Pacific, Russia and the Middle East.

SYDNEY—Corporate and financial communications consultancy Cannings, part of Ogilvy PR Australia and STW, has appointed Renée Bertuch as managing director. Bertuch, who has more than 20 years' experience in business and financial communications in Australia, the United States and New Zealand—including as a senior director at Cannings—will replace John Hurst, who has decided to leave the business after almost eight years as managing director.

NEW DELHI—SPAG Asia has been awarded a key mandate from the Local Organising Committee, an organisation within the All India Football Federation, to manage the announcement that India is taking over as the official host for FIFA U-17 World Cup 2017.