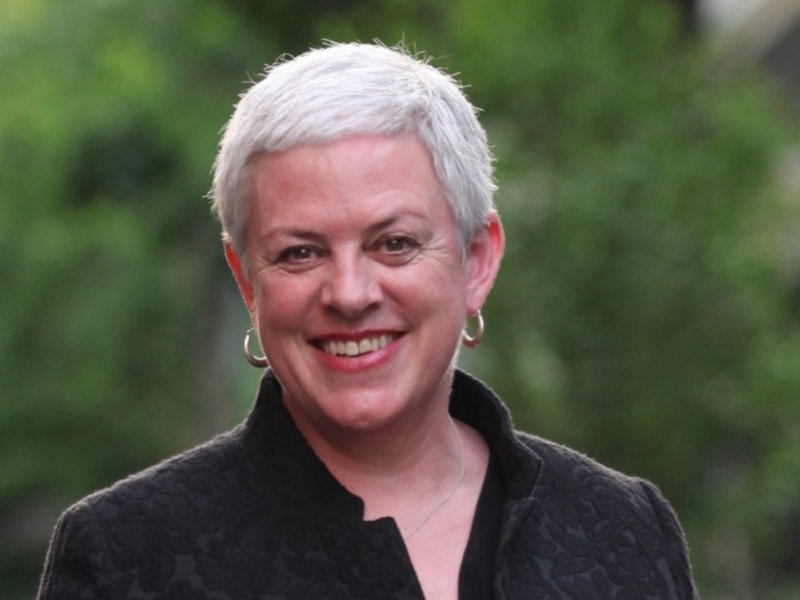 KUALA LUMPUR — Publicis Groupe has appointed Elya Eusoff as general manager for MSL Malaysia. Eusoff joins MSL from Ruder Finn, where he was responsible for overseeing the integrated marketing communications efforts of the agency. Prior to that, he led the public relations department at Bonsey Jaden.

TOKYO — Melanie Brock has joined Finsbury Glover Hering in Japan as a senior advisor specialising in public affairs. During her 30-year career, Brock (pictured) has worked at the Australian Embassy in Tokyo; chaired the Australia Chamber of Commerce in Japan; served as CEO of food import business, Agenda Japan; and was country manager for Meat & Livestock Australia. She was also instrumental in assisting with discussions to bring about a successful bilateral free trade agreement between Japan and Australia.

SYDNEY — IPG Dxtra has sold its majority stake in Weber Shandwick and Jack Morton’s Australian operations to Helen Graney, the former group managing director who is now CEO. IPG will retain a share in the business and will continue to work with the Australian offices. Vinny Panchal, previously Jack Morton Australia GM, will oversee both agencies as managing director. He will report to Graney.

SINGAPORE — Media intelligence company CARMA, has appointed Khali Sakkas as head of insights for Asia-Pacific. Khali will lead CARMA Asia’s research and evaluation team to deliver vital insights to companies and policymakers across the region. She will also be responsible for driving best practice and innovation.