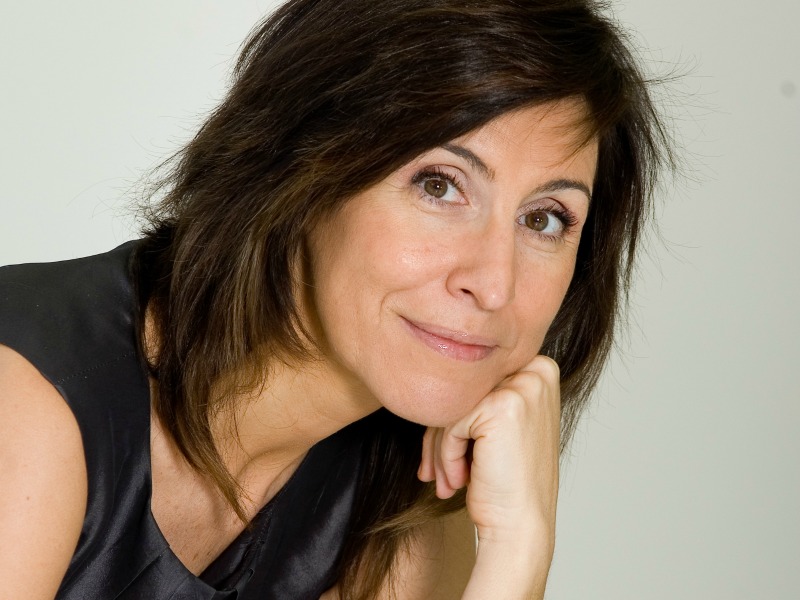 Nuria Vilanova, founder and president of Spanish public relations consultancy Atrevia, has built one of the most impressive independent agencies in the EMEA region.

LONDON—Nuria Vilanova, founder and president of Spanish public relations consultancy Atrevia, has built one of the most impressive independent agencies in the EMEA region, a genuinely full-service PR firm that employs more than 300 professionals and generates fee income of €18 million—enough to rank among the top 100 PR agencies in the world.

Her leadership in the Spanish-speaking public relations world, and her deep involvement in business and civic institutions in Spain, has earned her one of our SABRE Awards for Outstanding Individual Achievement.

The other thing that continues to set Atrevia apart from its competitors in Spain is the diversity of its operations. While others have carved out niches in corporate and financial communications or consumer PR, Atrevia is genuinely full-service, with genuine strength in consumer, corporate, financial, healthcare, technology, and digital, and with market leading expertise in areas such as employee communications.

In recent years, Nuria has added pioneering practices focusing on corporate citizenship, which includes sustainability and social action; advertising; and marketing technology, which works on the creation of apps, big data and software platforms for clients.

Beyond Atrevia, Nuria is president of Consejo Empresarial Alianza por Iberoamérica, an organization, founded by entrepreneurs interested in promoting economic and social development in the Ibero-American region. She is also a member of Círculo de Empresarios and WPO Euro-Latam board of directors, and is founder and co - chairwoman of the Foro de Buen Gobierno (Good Governance & Shareholders Forum).