Please refer to our Privacy Policy for important information on the use of cookies. By continuing to use this website, you agree to this.
Home Latest Atul Sharma Leaving Genesis Burson-Marsteller To Lead Ruder Finn India 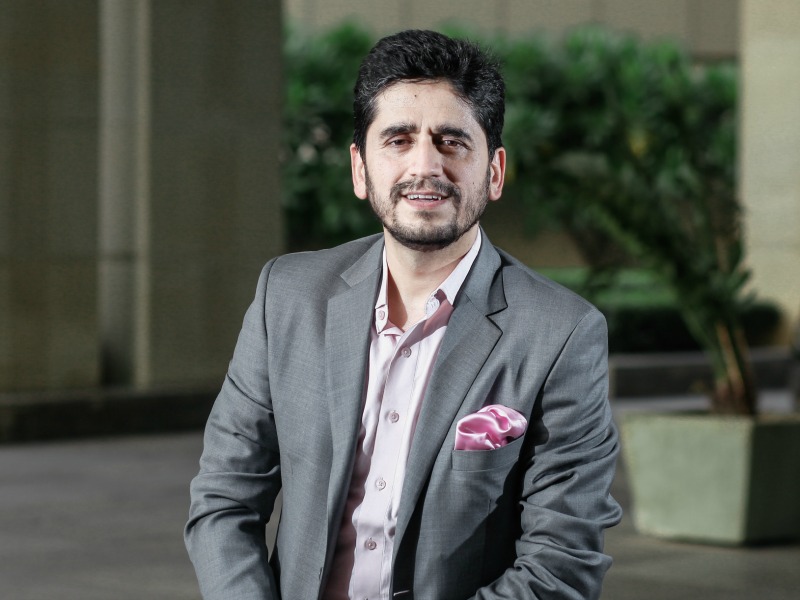 Sharma will join Ruder Finn India in November as MD and VP.

DELHI — Atul Sharma will be leaving his role as chief operating officer of Genesis Burson Marsteller to lead Ruder Finn India as managing director and VP.

Sharma, who is charged with expanding Ruder Finn’s India operation, will officially join the agency in November. He was hired in a months-long search.

He replaces Radha Roy, who recently left Ruder Finn. She had led the agency's India operation since it launched in 2011.

Sharma was appointed Genesis Burson Marsteller’s COO in late 2015 after 12 years with the firm. In that role, he is responsible for furthering operations around client campaigns, renewals, collections and new business development.

Sharma oversaw such offerings as GBM Live!Newsroom and GBM Digital Studio. He also came up with the concept of the agency’s Step Up service, which helps start-ups launch creative communications campaigns.