Please refer to our Privacy Policy for important information on the use of cookies. By continuing to use this website, you agree to this.
Home Latest Australia's Bastion Collective Sets Sights On More US Acquisitions 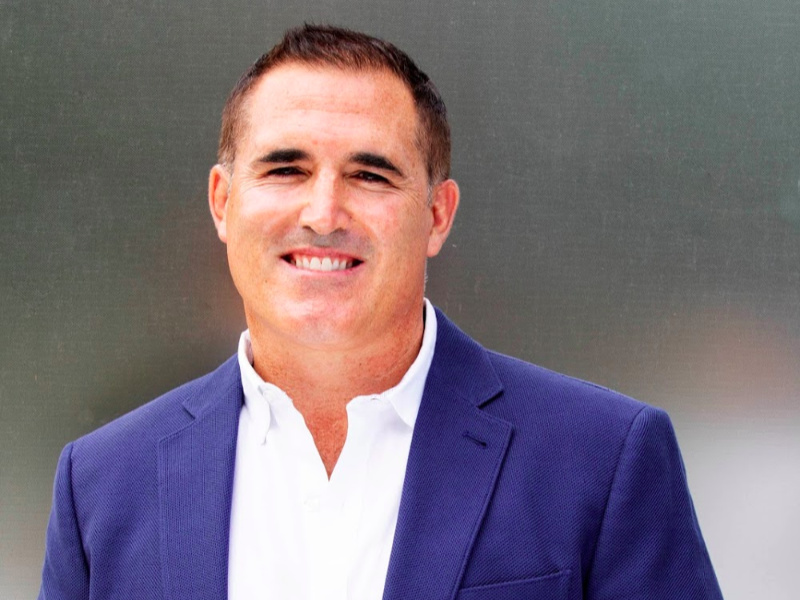 Now clocking in at $55m in global revenue, the Australian marcomms group is stepping up US investment to drive expansion in the market.

IRVINE, CA — Less than three years into its US expansion, Bastion Collective is eyeing multiple agency acquisitions over the next 24 months, in keeping with its plan to build out a group operating under a “new world agency model” more adept at handling client needs than traditional holding companies.

Headquartered in Australia, where the roughly 280-person company claims to be the largest privately-held marcomms group, Bastion Collective has already established a substantial presence in the US market, where it arrived in October 2017 with an ambitious plan to build a collective of agencies with distinctive offerings.

Since then, the company has added LFPR, a PR and social media agency, and social media firm Huntington Pacific Media, which have been rebranded as Bastion Elevate;  digital marketing firm Rare Branding, web and mobile app developer Digital Brand Group and Cyndica Labs, which have been merged into one new company, Bastion Rare; and research and insights firm db5, which the group bought in November.

All of which has more than doubled Bastion’s US revenues and headcount to roughly 40 and growing in Southern California, Chicago and New York offices. The group has had 10% year-over-year organic growth, and is on track to exceed its targeted $15m in US revenue this year,

And there is more to come, said US CEO Dax Cornelius, a former US Air Force fighter pilot turned businessman. The collective is looking to invest 20% of its projected $55m annual global revenue into the US operation, through acquisition and expansion, which it has supplemented with investor capital.

“Right now the focus of the remit is to grow out the US in all our businesses,” Cornelius said. Bastion plans to add to its current core strengths of PR and research with the addition of agencies with other expertise, such as experiential marketing, branded content creation and crisis communications.

Cornelius credits the company’s growth trajectory to Bastion’s overall model, which focuses on building a collective of agencies with distinctive offerings versus overlaps.

“Bastion db5 is our research powerhouse here in America. We will never buy another competing research business in New York, Chicago or LA,” said Cornelius, who joined Bastion in 2016 after serving as Torrid Technologies Group CEO and a Mission Arms Group senior VP.

“For us, it’s about finding a service we don’t currently offer. And once we find the agency that offers that kind of service, there is a long process that goes into understanding if it is the right mix and people,” he said.

By aggregating those “best in breed agencies” (most of which are owner-operated) Bastion Collective aims to create an organization that harnesses the expertise of the people, many of them digital natives, who built modern agencies from the ground up in ways that meet today’s clients’ needs, Cornelius said.

The agency leaders who sign on to be part of the collective typically maintain a vested interest in the continued success of their firms after selling to Bastion, as the majority of agency owners retain a minority stake in the business.

All of which is part of the ability of Bastion Collective, which was launched in Australia a decade ago, to thrive in times of industry disruption, Cornelius said.

"The major holding companies were not set up for how we communicate today. These were conglomerates that were built in the Mad Men era. And in that era, it was a much simpler life where 80% of the population were watching three TV channels, were reading newspapers — and (those mediums) had consumer attention. It was a much easier sector to reach,” he said.

Bastion is “bullish” in making more US acquisitions in the next 12 months, which will likely be of the same ilk of the agencies it already has bought — specialty firms, typically with about 10 staffers and an owner who is enthusiastically on board, he said.

The collective also has long-range plans to expand into Canada and Latin America. Additionally, it has a “strong interest” in Asia and Europe and the UK as well, although, at the moment, at least, is waiting out Brexit and other challenges before expanding into those regions.

But there's no rush, as Cornelius is focused on the “emotional connection, intellectual connection” necessary to make a merger work.

“These are highly intelligent, passionate people we invest in and our lives are (being) put together financially and personally," Cornelius said.

“It takes time, commitment and detail, and that is the differentiator. I think a lot of the major public holding companies they are moving at such a pace that they can’t take the time or institute process. We are a decade ahead in all the lessons learned in how to do this right.”