Please refer to our Privacy Policy for important information on the use of cookies. By continuing to use this website, you agree to this.
Home Latest AVG's Innovation Labs Taps Augur To Drive Awareness 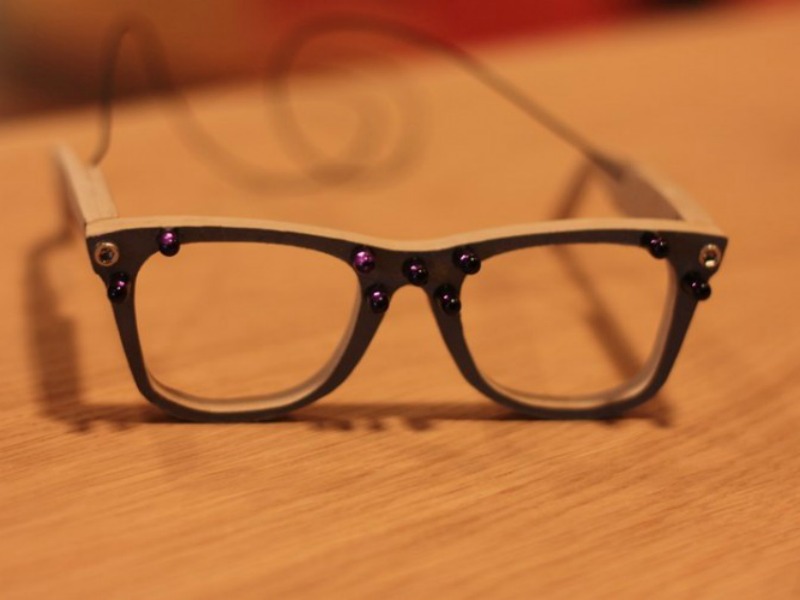 LONDON — AVG's Innovation Labs, the tech company's hub for developing new products, has brought in UK communications agency Augur to help drive awareness of its work around the world.

The Amsterdam-based team of 30 operates independently from AVG Technologies, working on projects that focus on such areas as user security, the Internet of Things and media influence.

"The strategy that Augur came back with was clearly relevant to the challenges we face," says Shareen Racké-Bodha, who leads marketing at AVG's Innovation Labs. "But ultimately, it was the way of operating that helped them stand out from other agencies we spoke to. It is a PR agency that speaks the same language as a leading tech company like ourselves."

The new assignment comes two years after Augur was launched to help "unsexy tech companies." "We think those businesses have stories with serious and satisfying substance," says founder Max Tatton-Brown. "It’s more important to us to build something right on the foundations for the next decade than rush something to a ‘liquidation event’ as the doors close on an old operating model."