Please refer to our Privacy Policy for important information on the use of cookies. By continuing to use this website, you agree to this.
Home Latest Aviva Hires Barclays' Stephen Doherty For Top Brand Role 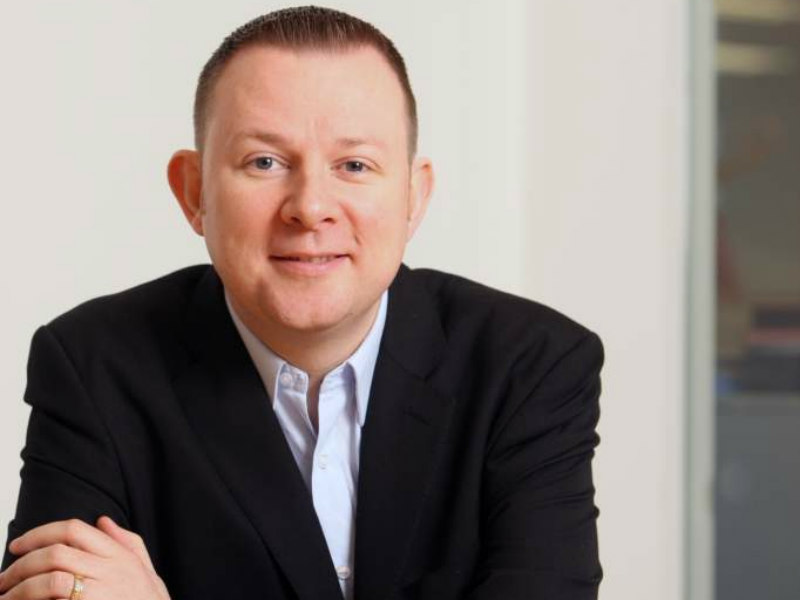 Stephen Doherty joins Aviva after eight years with Barclays, where he was MD and group head of corporate relations.

LONDON — Aviva has hired Stephen Doherty for a newly-created role that sees the Barclays corporate relations head take on leadership of the insurance giant's brand and corporate affairs.

Doherty departs Barclays after eight years with the company, where he was MD and group head of corporate relations. His arrival at Barclays in 2012 followed a string of reputation crises at the bank; after steering the company's corporate comms, he was promoted in 2018 to an expanded role that also included government relations, citizenship, sponsorship and events.

At Aviva, which he will join in March 2021, Doherty joins the group executive committee, reporting to CEO Amanda Blanc. He will oversee brand, public policy, corporate responsibility, communications and customer strategy.

"Aviva has a strong brand and reputation, which play a critical role in our success," said Blanc. "We are committed to strengthening and developing this key area of differentiation for our business. I am delighted we have appointed someone of Stephen's calibre and experience in this significant, new role at Aviva."

Earlier this year, Aviva communications director Nigel Prideaux stepped down after a decade to become corporate affairs director at NatWest.

Before joining Barclays, Doherty was director of communications at Diageo and previously worked agency-side at Cohn & Wolfe for four years, as well as at Weber Shandwick and Edelman, after an early career in politics.