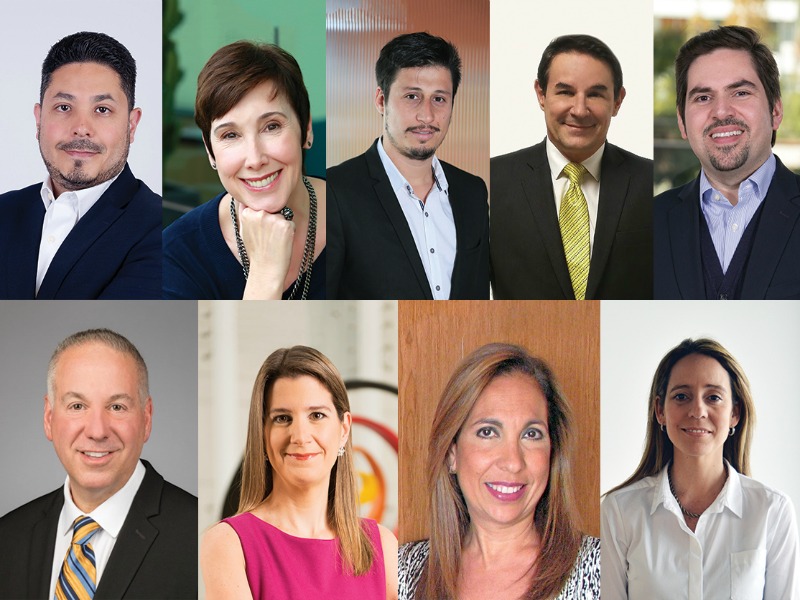 NEW YORK — Burson Cohn & Wolfe has unveiled its New York market head and Latin American regional leaders, the latest steps in the agency’s rollout as an integrated combination of Burson-Marsteller and Cohn & Wolfe.

The firm’s operation in New York (the largest global market) will be led by Jillian Janaczek, who has been named EVP, MD and market leader. Janaczek has spent more than a decade as a Cohn & Wolfe healthcare managing director.

Rachi Govil will take charge of the New York healthcare practice as an EVP and MD. She previously worked with Janaczek as deputy practice director.

BCW’s new Latin American leaders all come from Burson-Marsteller — and all but two of them held the same the positions they do now before the merger.

They are: Guido Gaona in Argentina; Patrícia Ávila in Brazil; Fernando Soriano (who had been director, brand communications) in Chile; Hector Cardona in Colombia; Alberto Diaz (who had previously led the Chile market) in Mexico; Jonathan Stern in Miami; Carolina Palacios in Peru; Lynnette Teissonniere in Puerto Rico; and Agustina Navarro in Uruguay

“BCW has a dominant presence in Latin America, thanks to Burson-Marsteller’s 40-year-history and expansive footprint across the region and Cohn & Wolfe’s strength in Brazil and Mexico,” said Carvalho. “This team has unmatched market knowledge, strong client relationships and deep commitment to talent, all of which is critical for our continued success in the region. Those strengths, together with our industry-leading expertise in delivering digitally driven integrated communications programs, make BCW a powerful partner for our clients.”

The Latin American appointments are the latest step in BCW's ongoing effort to get its market leaders in place following the dramatic reverse takeover of the firm by Cohn & Wolfe in March. In August, the firm named its North American regional leaders, and its Europe and African and Asia-Pacific teams before that.