Please refer to our Privacy Policy for important information on the use of cookies. By continuing to use this website, you agree to this.
Home Latest BCW Restructures North America As Chris Foster Departs 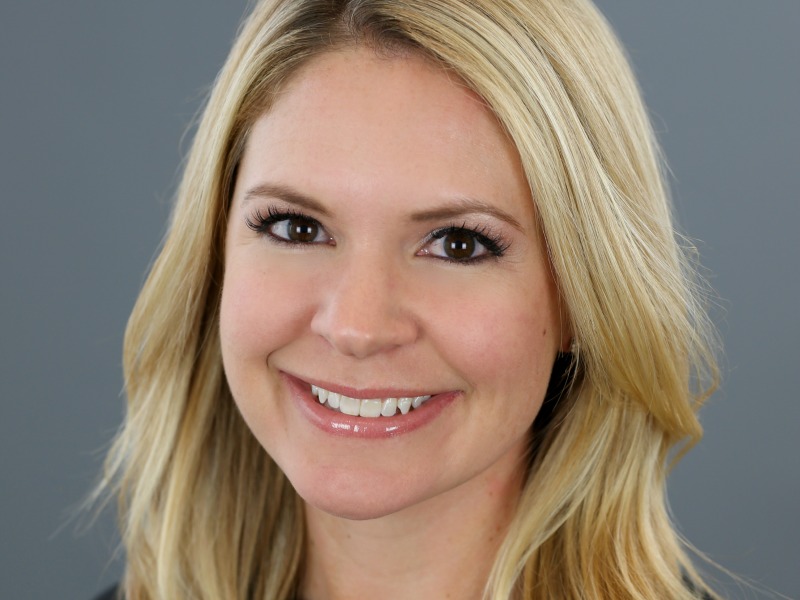 Henderson will partner with Hovey on all aspects of regional management, with a focus on client service and employee engagement. She will also continue overseeing several key client relationships.

"Brooke is the perfect choice for this role, as she brings a growth mindset, a proven ability in earned-plus communications and exceptional client relationships," said BCW global CEO Donna Imperato. "In her current role as global chief growth officer, Brooke partners with the leaders of our digital, data analytics and technology teams. She also works closely with our North America leaders and clients, so this restructure will be absolutely seamless.”

Hovey has spent more than a decade at Cohn & Wolfe, taking on the global chief growth officer role when the firm merged with Burson-Marsteller in 2018.

“Teresa has been running five markets across the US. so this is a natural next step for her,” Imperato added. “In addition to her strong experience in strategic client counsel, Teresa knows how to bring together the best integrated teams for any client. This skill will be critical as we expand our capabilities and bring on new hires in this space, several of which we will announce soon."

“I am happy for Chris, who has been a good colleague and partner for the past three years," said Imperato. "Our teams across North America will miss him. But this is a good move for Chris, and we wish him all the best in his new role,"