Please refer to our Privacy Policy for important information on the use of cookies. By continuing to use this website, you agree to this.
Home Latest Corporate Affairs Head Kathryn Metcalfe Departs Bristol Myers Squibb 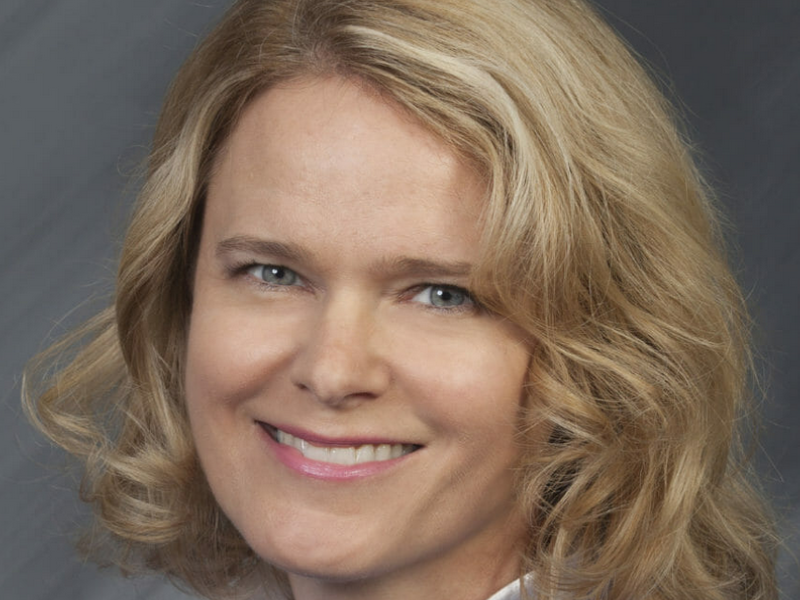 Kathryn Metcalfe has stepped down from her role as Bristol Myers Squibb's executive VP of corporate affairs, a position she assumed at the start of this year from CVS Health.

NEW YORK — Kathryn Metcalfe has stepped down from her role as Bristol Myers Squibb's corporate affairs head, less than a year after joining the drug maker from CVS Health, where she lead communications.

"Kathryn Metcalfe, who served as executive vice president of corporate affairs since January 2020, has departed from Bristol Myers Squibb. We have an interim structure in place and a talented, diverse team who will continue to engage stakeholders around our company strategy, the performance of our business, the promise of our pipeline, and our patient-focused mission," the company said in a statement.

Ben Trounson has stepped down from his role leading Tata Consultancy Services' global communications to join BMS  as head of international corporate affairs.

Trounson assumed his role as VP of international corporate affairs with the pharmaceutical giant earlier this month after seven years with TCS. He replaces Wioletta Niznik, who has been named VP of corporate reputation.

At BMS, Trounson is responsible for driving the corporate, product and pipeline communications strategies and campaigns across global regions outside of the US.

"He leads a diverse team, focused on aligning and empowering the implementation of international and market specific initiatives that build upon its commercial and local community relationships, strengthen the company’s brand positioning and support local business priorities," BMS said in a statement.

BMS reported $26.1bn in revenue for 2019, during which it acquired Celgene, which makes cancer and immunology drugs. Eliquis, Opdivo, and Orencia were BMS's top selling drugs that year.