Please refer to our Privacy Policy for important information on the use of cookies. By continuing to use this website, you agree to this.
Home Latest Beth Comstock Named Vice Chair At General Electric 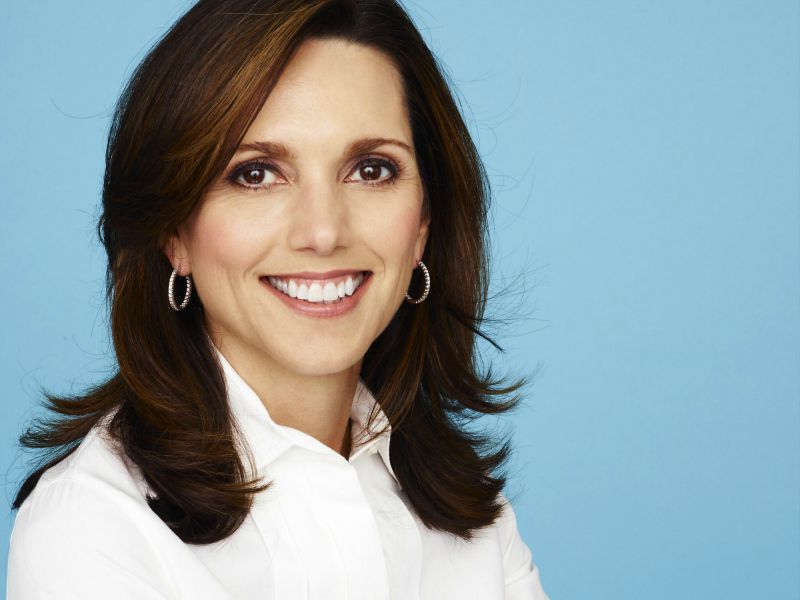 Comstock is the first woman in GE’s history to be named vice chair, and joins three other executives who hold the title.

"As we advance our digital capabilities, create new markets and build partnerships that enhance GE’s inventive culture and brand, Beth continues to be instrumental in delivering better, faster outcomes for our customers,” said GE Chairman and CEO Jeff Immelt. “Beth has a proven reputation inside and outside GE for transforming the enterprise and being a catalyst for digital innovation and growth.”

She began her career in local television production in Virginia—including a brief time on camera—before making the move into public relations, holding communications and publicity jobs at CBS and Turner Broadcasting before joining GE’s NBC unit in 1993 as vice president of NBC News communications.

Comstock was named a GE company officer in 1998 when she became vice president of corporate communications. She was named GE’s first chief marketing officer in more than 20 years in 2003 and also served as president of integrated Media at NBC Universal.