Please refer to our Privacy Policy for important information on the use of cookies. By continuing to use this website, you agree to this.
Home Latest Bjorn Edlund Takes On Senior Advisor Role At Kreab 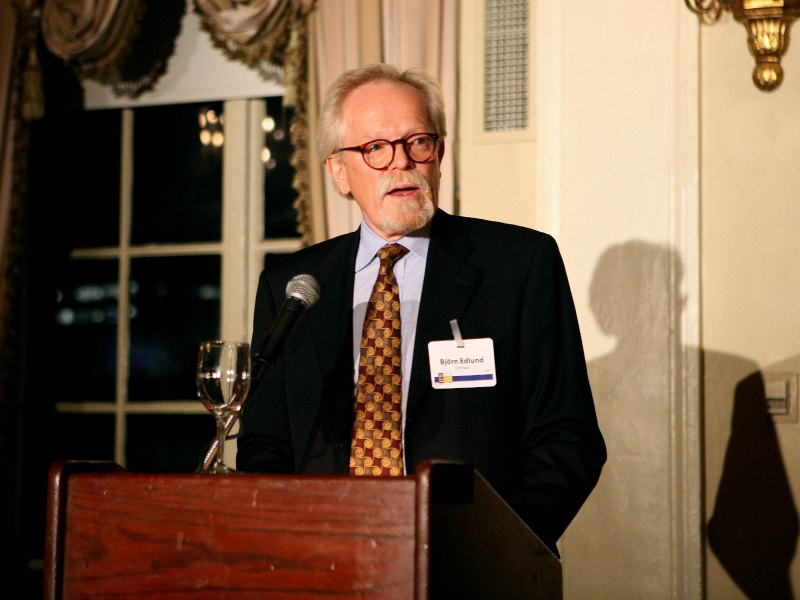 Edlund, who also served as Edelman's non-executive chairman in recent years, is considered an authority on such areas as business in society, and the reputation management, culture and branding challenges inherent in proactive stakeholder relations.

He spent five years in charge of Shell’s global communications, before retiring from the company in early 2010. He has amassed two decades years of experience in public relations, working client-side for ABB and Sandoz, and agency-side at his own consultancy. Prior to moving into PR, Edlund spent 12 years as a journalist.

"We look forward to involving Björn on some key global and European client projects," said Kreab Group CEO Charlotte Erkhammar. "We know his judgment, creativity, and his personal experiences of the challenges facing both corporations and their leaders, will prove invaluable."

Edlund's arrival at Kreab comes after the firm rebranded, dropping the Gavin Anderson name after merging with its Omnicom sibling in 2009.

“I am joining Kreab at a very exciting time, both for the Kreab network, and in terms of the global challenge facing business in society and evolving stakeholder demands,” said Edlund.