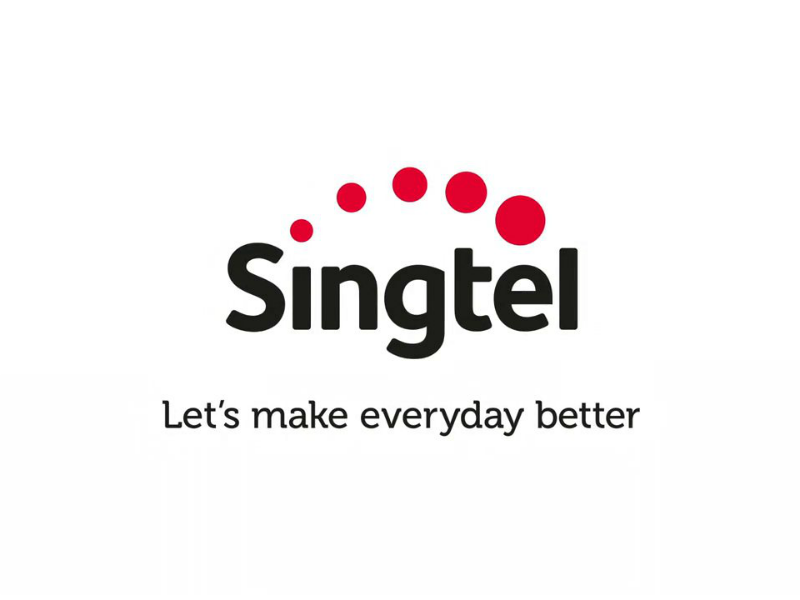 Social media marketing network Gushcloud accused of paying its bloggers to write negative things about the rivals of client Singtel.

Social media marketing network Gushcloud has found itself at the centre of a controversy for paying its bloggers to write negative things about the rivals of client Singtel, in apparent breach of Singapore’s code of practice on comparative advertising, reports Mumbrella Asia.

Singaporean lifestyle and beauty blogger Wendy Cheng, who writes for Gushcloud’s rival blogger network Nuffnang under the name Xiaxue, leaked a brief from Gushcloud on her blog that showed that its celebrity bloggers were encouraged to post negative comments about Singtel rival telcos StarHub and M1. Xiaxue is embroiled in an ongoing spat with Gushcloud, accusing the firm of inflating earnings and its bloggers of masking ads in a post at the end of last year.

According to the leaked memo, bloggers were advised by Gushcloud to complain about M1 and StarHub’s mobile telephone pricing bundles and explain how Singtel’s Youth Plan is superior in a spurt of activity in June last year.

This runs counter of the Singapore Code of Advertising Practice, which states that ads “should not unfairly attack or discredit other products, organisations or professions directly or by implication”.

StarHub and M1 have called on the Infocomm Development Authority to investigate the matter, according to an article by TODAY newspaper.

Singtel has said that it did not issue Gushcloud with the brief to smear its rivals.

“Singtel uses different digital agencies for its campaigns. GushCloud was one of the agencies we had used in June 2014,” the company, which has recently rebranded, stated.

“It is Singtel’s policy to focus on the strengths and differentiators when marketing our products and services. It is not our practice to run negative campaigns against any individual or organization. This is not the way we manage our marketing promotions. We will remind our agencies to strictly adhere to this policy when running campaigns for Singtel,” a spokeswoman told Mumbrella.

Gushcloud told Mumbrella that it was looking into the matter, and confirmed that the executive that issued the brief was still working for the company.

The firm, which has also worked with the likes of Tiger Air, Citi, Amazon, Coca-Cola, Microsoft and Zalora, has written the following apology on its Facebook page:

"Earlier this morning, while everyone was reading about President Tony Tan’s declaration that 7th of August is a public holiday (yay!), we read about a blog post involving one of our key clients and partners. Gushcloud was engaged by Singtel to run a campaign for the SingTel’s Youth Plan in 2014. The publicly posted brief was an internal brief prepared by Gushcloud for its influencers. The brief is not meant to be read in isolation without the full context and verbal briefings given by Gushcloud. Singtel’s brief for the campaign was to focus on key differentiators in the services and strengths. We apologise for any misunderstanding. Now back to the planning for August’s extra long weekend!!!"

Simon Kemp, Asia boss of social marketing agency We Are Social, said the practice of sponsored sledging of a rival in social media is “not as rare as we’d hope”. Hotel owners have been accused of seeding anonymous comments about their rivals on TripAdvisor in recent years.

Kemp commented on the story: “The whole point of social marketing is that it allows brands to behave more democratically; to participate with audiences, to build communities around shared interests and goals, and to co-create mutual value. Social media do offer exciting opportunities to reach large audiences in new ways and get those audiences actively involved in communications, but we need to use those opportunities for good.”

“Activities such as publicly attacking competitors – whether that’s doing it yourself, or getting others to do it for you – and ‘astro-turfing’ (writing paid-for reviews and disguising them as user-generated content) are obviously anti-social and morally wrong, so it should go without saying that they’re the wrong approach for brands that want to build valuable, lasting relationships with their communities and audiences,” he said.