Please refer to our Privacy Policy for important information on the use of cookies. By continuing to use this website, you agree to this.
Home Latest Boeing Hires AIG's Ed Dandridge To Lead Global Communciations 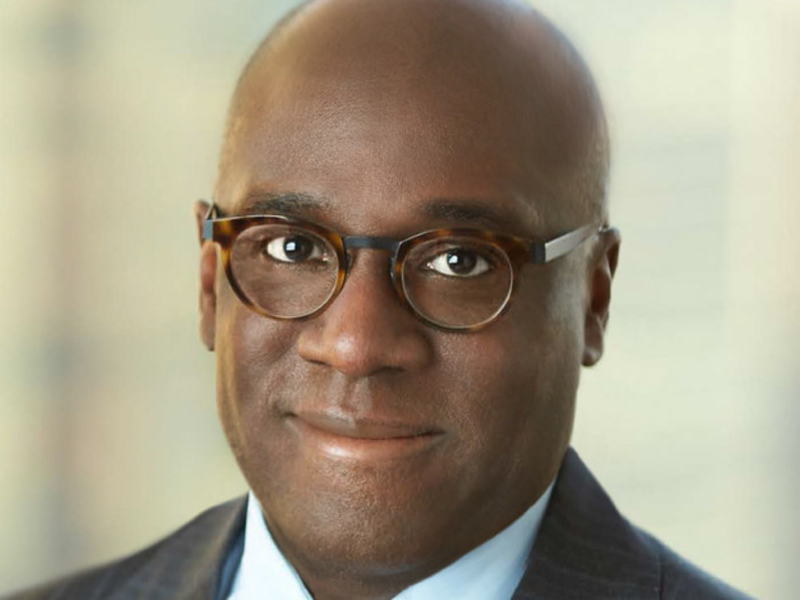 Boeing has tapped Ed Dandridge to serve as its sixth CCO since 2017.

Starting Sept. 28, he will report to Boeing president and CEO David Calhoun and will serve on the company's Executive Council.

"Ed is an exceptional communications executive, strategist and global leader with a track record of developing and leading high-performing teams that enable businesses to deepen their engagement with customers and drive outcomes," Calhoun said. "I know Ed will continue to build on our unwavering commitment to engaging our associates and stakeholders with transparency as we confront these challenging times as an industry and company."

Dandridge is joining Boeing from insurance giant AIG, where he spent the last two-plus years as chief marketing and communications officer. Earlier in his career, Dandridge led communications at Marsh & McLennan Companies and Nielsen and served as president and CEO of The National Association of Investment Companies.

Dandridge succeeds executive VP and chief financial officer Greg Smith, who has been serving as interim CCO since the July resignation of Niel Golightly. Golightly left Boeing after just six months in the role after an employee complained about a letter he wrote in 1987 saying women should not be in combat.

Golightly had replaced Anne Toulouse, who retired at the end of 2019 after a three-decade career with Boeing. Toulouse had stepped into the role in September 2018 when Phil Musser, citing family reasons, left Boeing a year after being hired after longtime communications chief Tom Downey retired in 2017.

Boeing has suffered major reputational and financial crises since two of its 737 Max jets crashed within five months of each other in 2018 and 2019. The crashes in Indonesia and Ethiopia cost 346 people their lives; By the start of this year, Boeing had already lost nearly $19 billion from the grounding of those jets. That, compounded by order cancellations and the Coronavirus pandemic, led to a bleak first half of 2020, .