Please refer to our Privacy Policy for important information on the use of cookies. By continuing to use this website, you agree to this.
Home Latest Bospar Offering To Pick Up Texas Employees' Moving Costs 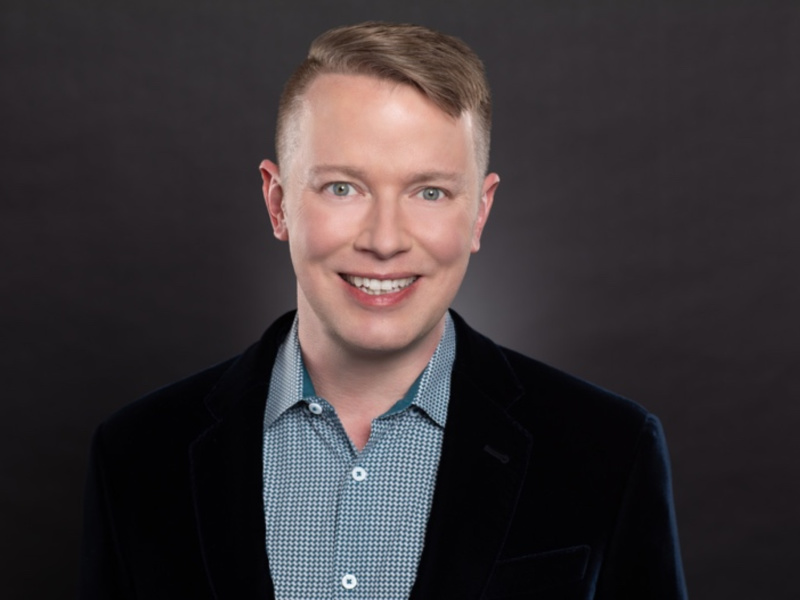 SAN FRANCISCO — A reproach of Texas’ new restrictive abortion law, Bospar is offering to underwrite employees’ moves out of the Lone Star state as a means of ensuring their reproductive rights.

“We don’t see it as political,” said agency principal Curtis Sparrer. “We see it as a more fundamental issue of both human rights and healthcare.”

Bospar currently has six Texas-based employees, who are free to move anywhere given the agency has an entirely remote workforce. Bospar pledged to extend the program to residents of other states that follow suit by banning most abortions.

“Companies and businesses with employees in Texas have a choice right now: offer employees control of their own reproductive health or risk them leaving,” said Sarah Freeman, a Bospar senior account executive based in Austin.

“Right now, my friends in their 20s and 30s are asking themselves, ‘Should I leave Texas?’” she said.

Sparrer, a Texas native, said helping employees leave Texas also makes good business sense, particularly when it comes to retaining and attracting staff, who are predominantly women. “We will leave the other reasons for theologians, ethicists, philosophers, and politicians to hash out,” Bospar said in a staff memo.

In rolling out the program, Bospar joins a small number of organizations that are mobilizing against the Texas law, which bans abortions after about six weeks and allows citizens to sue anyone who helps a woman have an abortion, including those who give a woman a ride. Portland, Oregon is considering boycotting Texas-made goods and services, which could cost the state millions. Lyft and Uber will cover the legal costs of drivers sued under the law.

That movement, however, has yet to gain the traction Bospar said it is hoping for. “While we are disappointed that other agencies and companies have not taken similar stances, we realize this is what true leadership is like: taking a stand first and leading the way,” the staff memo said.