Please refer to our Privacy Policy for important information on the use of cookies. By continuing to use this website, you agree to this.
Home Latest Brunswick Elevates Neal Wolin To Global CEO In Leadership Shake-Up 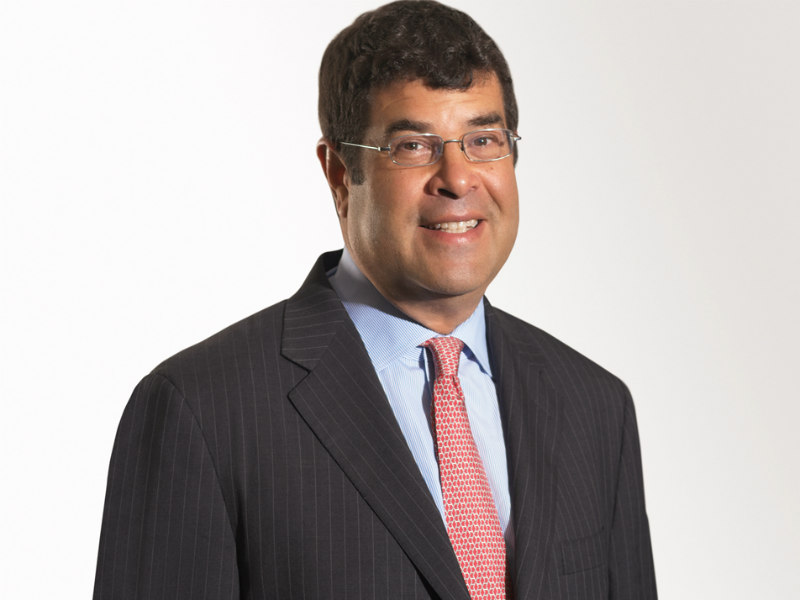 Wolin and new hire Helen James replace Susan Gilchrist and Rob Pinker at the top of the global corporate consultancy.

Wolin is elevated to the top job after joining Brunswick as a senior counselor just three years ago, following stints in both the Obama and Clinton administrations, most recently as deputy secretary of the US Department of Treasury. In that position, Wolin served as COO of the department, working on a broad range of financial and economic crisis issues.

Prior to his Treasury role in the Obama administration, Wolin was president and COO of the property and casualty insurance companies of The Hartford Financial Services Group. He joined Hartford after working as general counsel in the Treasury Department under President Clinton.

Helen James joins Brunswick from digital communications company Investis, which she led since its launch in 2000. Prior to that, she served in senior positions at Paribas and HSBC in both Europe and the US.

“I am delighted that Neal has agreed to take over as Brunswick’s CEO," said Brunswick chairman Alan Parker in a statement. "The challenges facing our clients are more complex and varied than ever before, and Brunswick continues to evolve. Neal and Helen are ideally placed to lead us on the next stage of Brunswick’s journey.

"I would like to thank Susan and Rob for their leadership of the firm. They have overseen a period of huge expansion and development at Brunswick. As two of the most senior advisors in our industry I am excited that our clients will get to see more of them."