Please refer to our Privacy Policy for important information on the use of cookies. By continuing to use this website, you agree to this.
Home Latest BT CMO Ruth Rowan Moves To Dimension Data 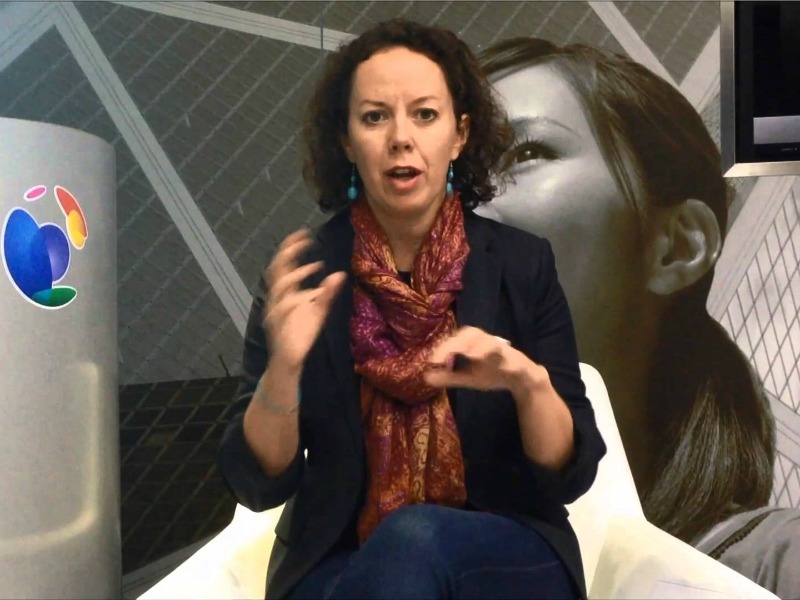 HONG KONG—Ruth Rowan, the regional chief marketing officer of telco BT and chair of the Marketing Society of Asia, has moved into a global marketing job for IT firm Dimension Data, reports Mumbrella Asia.

Rowan brings to an end a decade with BT, most recently as CMO of Asia Pacific, Middle East and Africa, based in Hong Kong.

In her new role for Dimension Data, she is global CMO based in Hong Kong, responsible for all geographies and marketing functions and programmes. She will be part of the company’s executive committee.

Rowan continues to chair the Asia arm of the Marketing Society, a UK-originated industry body for marketers launched in Hong Kong in 2014. She was named chair in February last year.

The organisation’s Asian operation, Rowan told Mumbrella, has around 200 members, and a 80 per cent+ renewal rate, “which is always the test of any paid for member society,” she said.

"We have really started to find our groove this year across both Singapore [launched a bit later for Southeast Asia, and chaired there by Lowe Profero boss Wayne Arnold] and Hong Kong with three main event types and a good stable of partners starting to sponsor our programmes,” she said.