Please refer to our Privacy Policy for important information on the use of cookies. By continuing to use this website, you agree to this.
Home Latest Budweiser & Allison+Partners Win Best in Show At IN2 SABRE Awards For Vaccine Support 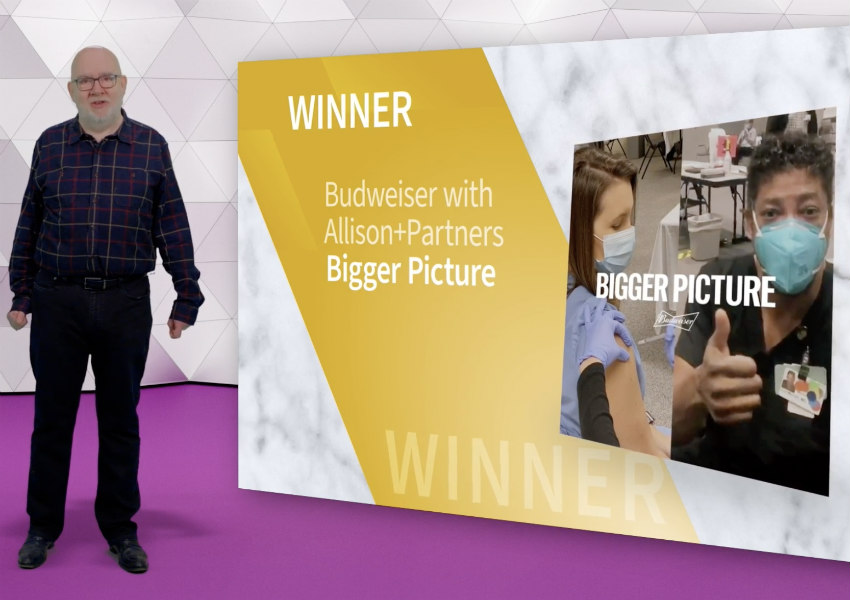 The campaign was praised as a vital example of how corporations can address the critical healthcare challenges facing the country. The award comes 12 months after Budweiser parent company Anheuser-Busch won Best in Show at the 2021 IN2 SABRE Awards for its multifaceted Covid-19 response.

Clients of Ketchum led all firms with 10 IN2 SABRE Awards, while ICF Next and Bospar each took home six IN2 SABRE Awards. Bospar's haul included Innovator of the Year, for the second consecutive year. The full winners list can be found here.